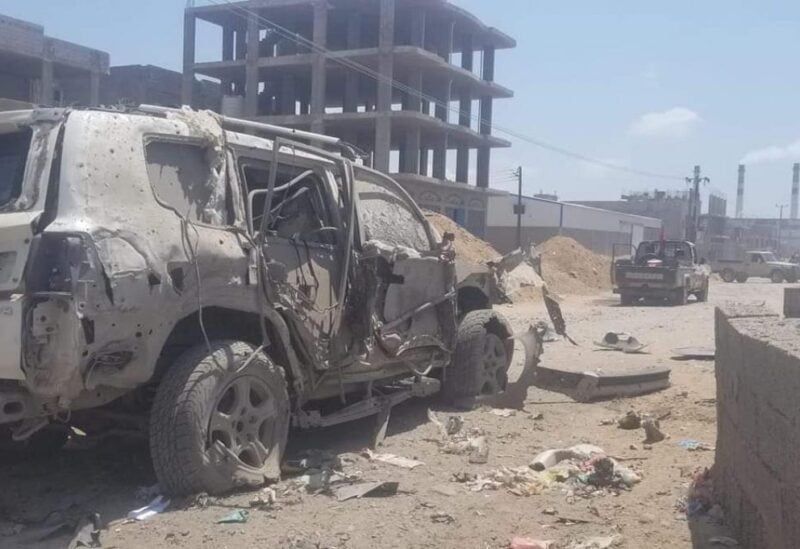 A car bomb killed or injured a number of fighters travelling in a convoy of vehicles belonging to Yemen’s main southern separatist forces in the city of Aden on Thursday, the militia said.

The Southern Transitional Council (STC) forces tweeted that the casualties were part of a convoy including Brigadier-General Mohsen al-Wali, but gave no figures.

In a separate post, they said Wali and another general had survived “an assassination operation using a rigged car”.

Aden is the seat of Yemen’s internationally recognized government, which in December formed a new power-sharing cabinet including the STC under a deal brokered by Saudi Arabia.

The STC said in a statement that those behind the attack are “declaring that their battle is not against the Houthi enemy … but against the south, its leadership and forces” but did not specify which Yemeni party it was referring to.

Riyadh is leading a military coalition fighting to oust the Iranian-aligned Houthi movement that controls much of north Yemen and the capital Sanaa, and restore the internationally recognized government of President Abd-Rabbu Mansour Hadi.

On Dec. 30, at least 22 people were killed and dozens wounded in an attack on Aden airport moments after a plane landed with members of the new cabinet. The coalition blamed the Houthi movement, who denied responsibility.

The power-sharing deal ended a standoff that had triggered clashes in Aden and complicated United Nations efforts to broker a permanent ceasefire in the overall conflict.

The war has killed more than 100,000 people and caused the world’s largest humanitarian crisis.