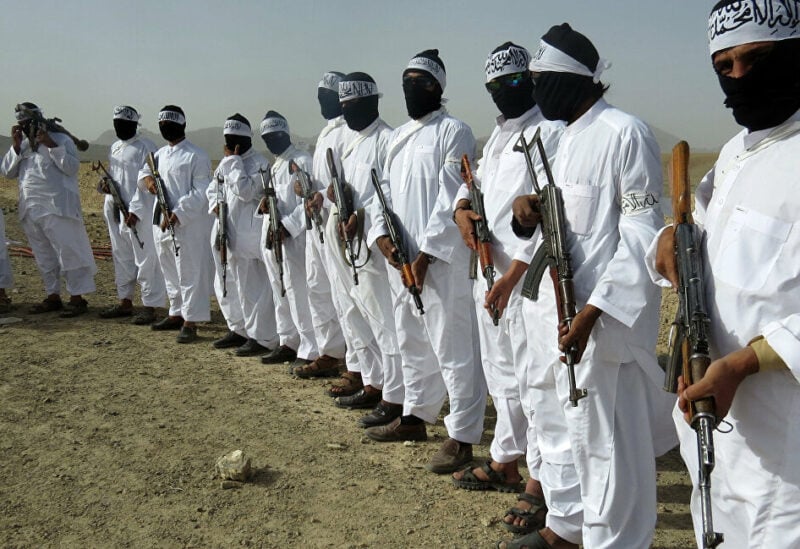 Cargo traffic going from Iran through the Afghan crossing point in Islam Qal has been disrupted after militants seized the border town, Iranian media reported on 9 July.

Dozens of trucks were stuck overnight at the Iranian-Afghan border, according to the Tasnim news agency. Some 45 of them have returned to Iran.

The Taliban* terrorist group (banned in Russia) said on Thursday that its fighters had captured Islam Qal in the western Herat province. Afghan soldiers reportedly fled across the border to seek refuge in Iran.

The insurgency launched a massive offensive in predominantly rural northern parts of Afghanistan after the US and its NATO allies announced a planned troop withdrawal in spring. Two Afghan border crossings with Tajikistan and Uzbekistan fell to the militants over the past week.