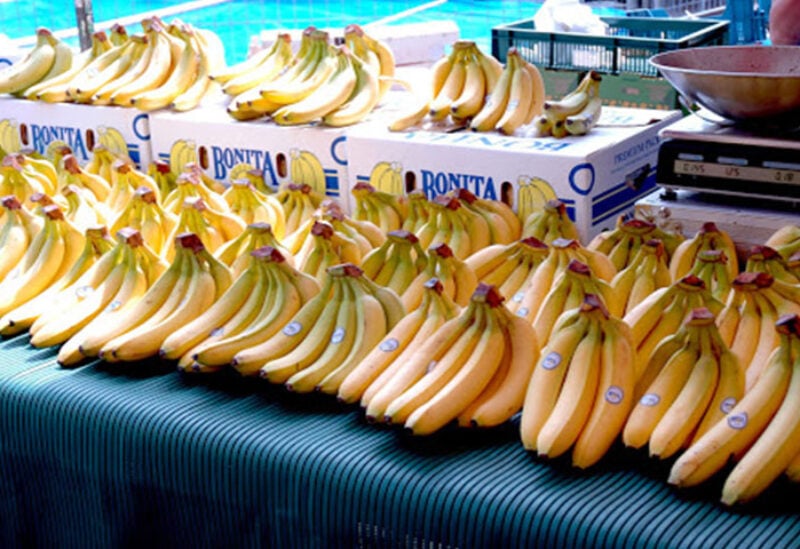 Supermarket chain Carrefour SA said on Friday it had notified local police after employees at one of its Warsaw stores had found suspicious parcels in a delivery of bananas, which police later confirmed to be cocaine.

“They immediately notified the police, who quickly secured the batch of goods and started an investigation that is currently underway,” Carrefour said in an email to Reuters, adding that it was cooperating with the investigation.

“Drugs were discovered at several branches of one of the chain stores,” Warsaw police said on Twitter.

State run news agency PAP reported that the first packages with cocaine were found in a Carrefour store in the center of Warsaw and that later the drug was discovered also in other shops in the capital and nearby.

A Warsaw police spokesman was not immediately available to comment.