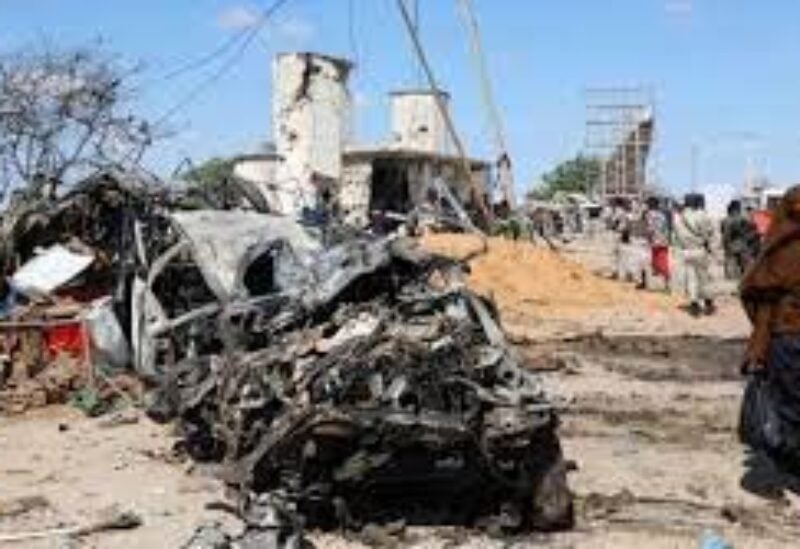 “The commissioner is unharmed but there are other casualties the attack inflicted,” said Somali police spokesman Sadiiq Dudishe.

He said the bomber, using an explosive-laden vehicle, struck the convoy of Benadir region police commissioner Farhan Mohamud at a busy intersection in the capital.

“It caused huge devastation and casualties of both police and civilians,” said Mire Adan, who was a few metres from the scene, adding that he counted six bodies.

“The whole area is messed up with smoke as the blast caused fire and I saw several dead bodies most of them civilians,” another witness Osman Adan said.

Nobody immediately claimed responsibility for the bombing.

The Al-Shabaab group, which is linked to Al-Qaeda, has been fighting to overthrow Somalia’s federal government since 2007 and launches frequent attacks against the security forces as well as government and civilian targets.

The Benadir region lies in southeastern Somalia and encompasses Mogadishu.