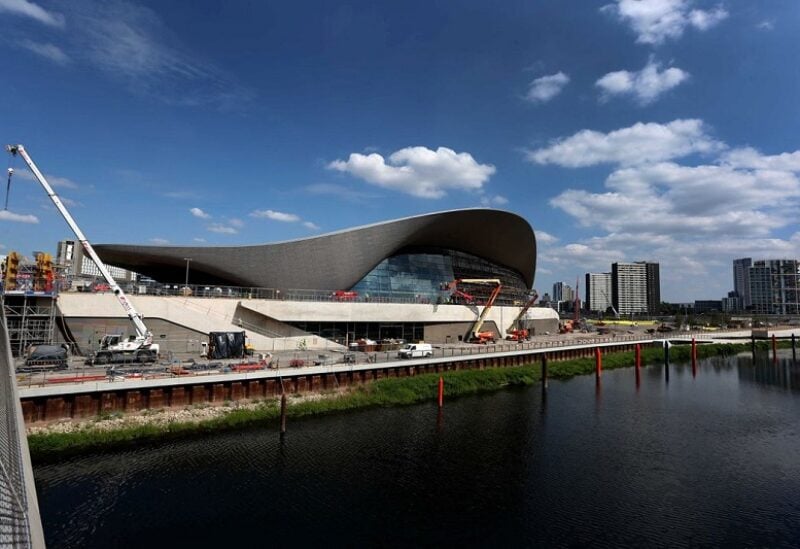 A number of casualties with breathing difficulties were being treated by London’s ambulance service on Wednesday after a leak of noxious fumes at the Queen Elizabeth Olympic Park’s aquatics centre, emergency services said.

The London Legacy Development Corporation (LLDC), which manages the park, said the incident happened at around 1000 GMT and the immediate area had been cordoned off and evacuated.

“There was an incident at the London Aquatics Centre … involving the release of a gas,” a LLDC spokesperson said.

“We are working closely with emergency services who are on site. We understand there are a number of casualties with breathing difficulties who are being treated by the London Ambulance Service.”

The London Ambulance service said it was responding to a major incident at the aquatics centre and had send multiple resources to the scene. Pictures on Twitter showed more than a dozen ambulances outside the swimming pool.

The Metropolitan Police said the incident involved a leak of noxious fumes.