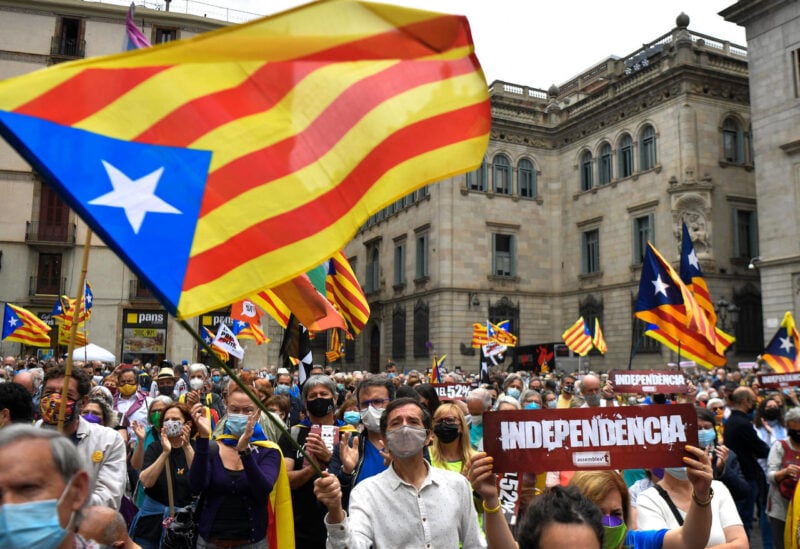 Two separatist parties in Catalonia agreed to renew their coalition, one of them said on Wednesday, paving the way for a new pro-independence government in the northeastern Spanish region three months after an inconclusive election.

But the Socialists failed to garner support for a coalition, leaving Junts to approve forming a government with Esquerra in an internal party vote on Wednesday supported by 83% of its 6,500 affiliates, Junts said.

The pair have led a regional coalition government since 2016, but with Junts holding Catalonia’s presidency.

Wednesday’s deal however leaves Esquerra leader Pere Aragones, 38, in pole position to head a new government. He is likely to be confirmed in that role by parliament this week with the support of Junts and another separatist party, far-left CUP.

Renewing a familiar political challenge to the Spanish government, Esquerra and Junts have agreed to keep demanding a referendum on Catalonia’s independence.

But any repeat of the wealthy region’s chaotic and unilateral separatist bid of 2017 appears unlikely, at least in the short term.

Once in office, Aragones’s main challenge will be to negotiate a route through strategic divisions among the pro-independence parties. Esquerra favors a more moderate and dialogue-driven path towards independence than Junts and CUP.

Those talks are expected to resume once the new Catalan government is sworn in.