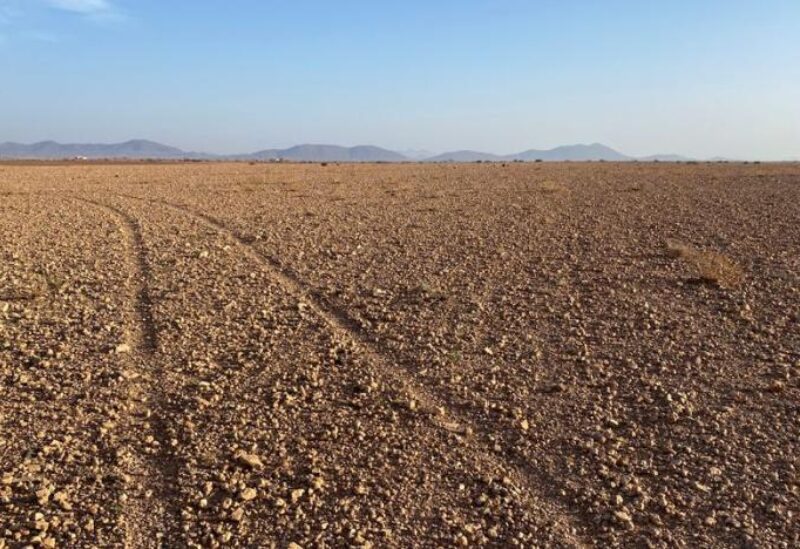 The worst drought in decades has left Moroccan farmers facing what one industry official dubbed a “catastrophic year” that will force the government to hike grain imports and subsidies.

Rainfall this year is 64% less than the average, further emptying reservoirs that were already reduced after years of less predictable weather.

For a country where agriculture is the biggest employer and accounted for 17% of output in 2021, the latest drought will hit state finances and raise longer-term questions over Morocco’s water-intensive agricultural model.

“This is Morocco’s worst drought in 30 years … ground water reserves are almost depleted in some agricultural regions such as Souss,” said climate expert Mohamed Benabou.

Droughts now occur every two years instead of once a decade as happened until the 1990s, he said.

In most rain-dependent regions, farmers have either not sown crops or given up hope of harvesting them, while in irrigated regions reservoirs are emptying, said Khalid Benslimane, head of a seed-trading association.

Moroccan reservoirs were on average just 33.2% full by Thursday versus 48.5% a year ago. In the key agricultural region of Doukala, the Al Massira reservoir was at 6.7% of capacity.

“This is a catastrophic year for Moroccan farmers,” Benslimane said.

This week, the royal palace, which has the final say over strategic decisions, unveiled a $1 billion drought mitigation program including animal feed subsidies, more efficient irrigation techniques and financial help for stricken farmers.

Rainfall has been increasingly uncertain in recent years, reflected in big variations in cereal output. Last year, the harvest of 10.3 million tons was more than three times larger than it had been a year earlier.

“Morocco will need higher quantities and the bill will be consequential,” he said, citing higher prices in the international market inflamed by tensions in the Black Sea region.

To keep bread prices stable, the government expects spending on soft wheat subsidies to rise to 3.8 billion dirhams ($410 million) this year from 3.3 billion last year. That compares to an average of around 1.3 billion dirhams in recent years, said the minister in the charge of the budget, Fouzi Lekjaa.

“This year’s drought is exceptionally severe and has hit all Moroccan regions,” Benali added.