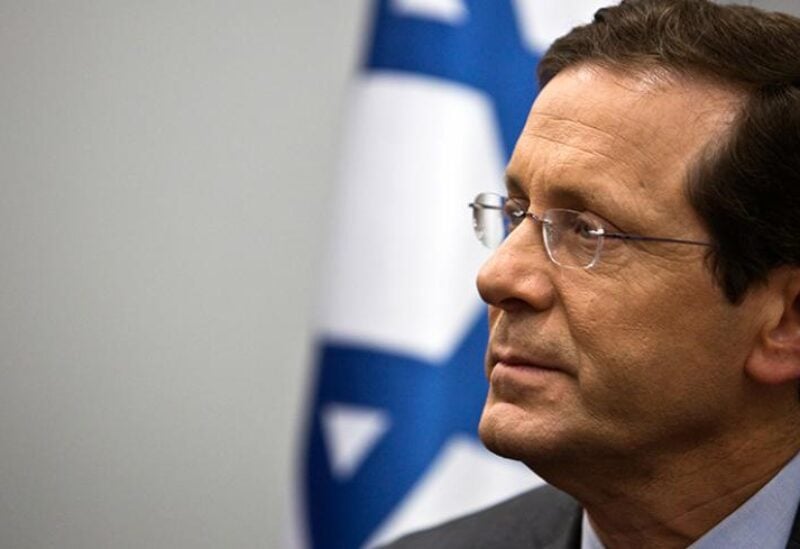 Isaac Herzog, a veteran politician and the scion of a prominent Israeli family, was elected president Tuesday, a largely ceremonial role that is meant to serve as the nation’s moral compass and promote unity, France 24 reported on Wednesday.

Herzog will be Israel’s 11th president, succeeding Reuven Rivlin, who is due to leave office next month after 7 years in power. The anonymous vote was held among the 120 members of the Knesset, or parliament.

60-year-old Herzog is a former head of Israel’s Labor Party and opposition leader who unsuccessfully ran against Israeli Prime Minister Benjamin Netanyahu in the 2013 parliamentary elections.

Herzog beat rival candidate Miriam Peretz, an educator and mother of two Israeli infantry officers killed in battle, by a vote of 87 lawmakers to 26.