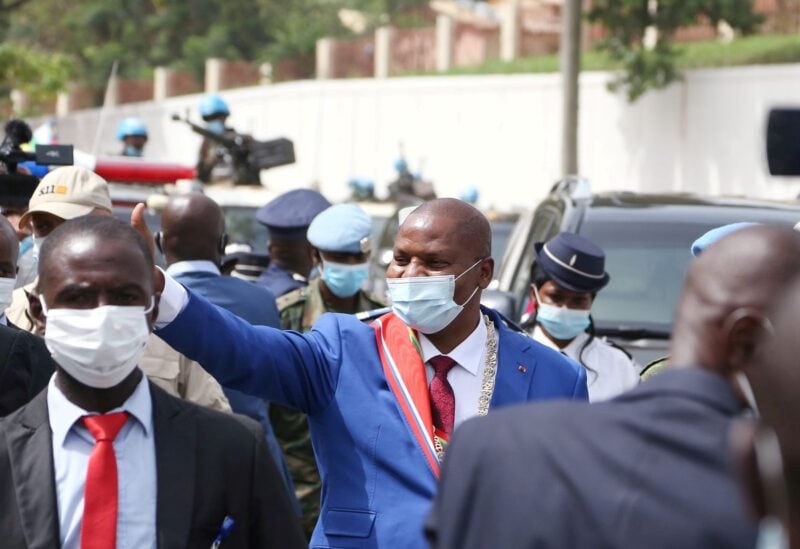 Central African Republic President Faustin-Archange Touadera on Friday declared a unilateral cessation of fighting against armed groups, saying he hoped it would lead to peaceful dialogue.

The country has seen recurrent rounds of rebel violence since former president Francois Bozize was ousted in 2013. Armed groups control large swathes of territory and about one-quarter of the nearly 5 million population has been displaced.

The spokesman for the main rebel alliance, the Coalition of Patriots for Change (CPC), told Reuters he welcomed the initiative and the CPC would respect the ceasefire if the government did. Past peace accords have quickly fallen apart.

Touadera said on television that he believed the ceasefire would help protect civilians from violence and allow them to access humanitarian aid and basic services.

“It is to give peace a chance that I am here to announce to you this evening the end of military operations and all armed action on the whole of the national territory,” said Touadera, stating that the move would take effect at midnight.

The latest fighting between the CPC rebels and the army was sparked by a court decision to bar former President Bozize from running in last year’s presidential election, in which President Faustin-Archange Touadera won a second term.

Touadera announced he would hold a national dialogue with his opponents shortly after being sworn in, but the talks have not yet materialized.

The authorities blame the CPC for frequent attacks on civilians, including one which killed 20 people last w CPC spokesman Abakar Sabone said the group also wants peace but is fighting in self-defence.

“A ceasefire is a good thing … but we are waiting now to see how it is executed on the geek.