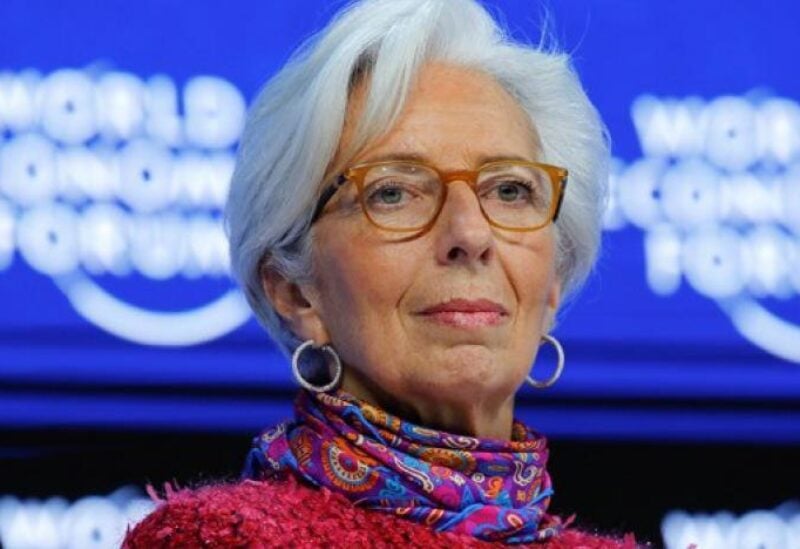 Central bank chiefs and economists gather Monday evening at their annual forum in southern Portugal to discuss the best approach to the inflationary challenges exacerbated by Russia’s invasion of Ukraine.

Some 200 delegates will attend the ECB Forum on Central Banking at a luxury hotel in Sintra, west of Lisbon, after two years of Covid-imposed virtual gatherings, said AFP.

When ECB President Christine Lagarde last attended this event, it was in her previous role as director general of the International Monetary Fund back in 2014.

Also attending will be Jerome Powell, head of the US Federal Reserve, and Andrew Bailey, governor of the Bank of England.

They will be joined by Agustin Carstens, general manager of the Bank for International Settlements and all four are set to discuss the issues at a seminar on Wednesday, the last day of the forum.

In its annual report released on Sunday, the BIS warned that central banks must not let inflation become entrenched, with the threat of stagflation looming over the global economy.

“The key for central banks is to act quickly and decisively before inflation becomes entrenched,” said Carstens in the report.

Tuesday morning’s speech by Lagarde will be closely followed by the markets. The European Central Bank is preparing to raise its interest rates in July — for the first time in 11 years — in response to rising inflation.

That has increased concern about the risk of a debt crisis in the eurozone, with a growing difference in the interest rates being required in the northern and southern European states for borrowing and financing their deficits.

The ECB has recently had to work to reassure investors on this issue, and any fresh details of what it plans to do will be closely followed.

The mood of the meeting is likely to be serious.

According to European sources, Lagarde told EU leaders gathered in Brussels on Friday that the war in Ukraine was having a marked effect on the eurozone.

The rising price of gas and imported raw materials was putting pressure on inflation and that was set to last for some time.

The uncertainty created by the war was hitting economic activity, she said, according to the same source.

After the shock of the Covid-19 pandemic, central banks initially saw the return of inflation as temporary, as the economy picked up again.

But the rise in prices has sharply accelerated since Russia’s invasion of Ukraine in February.