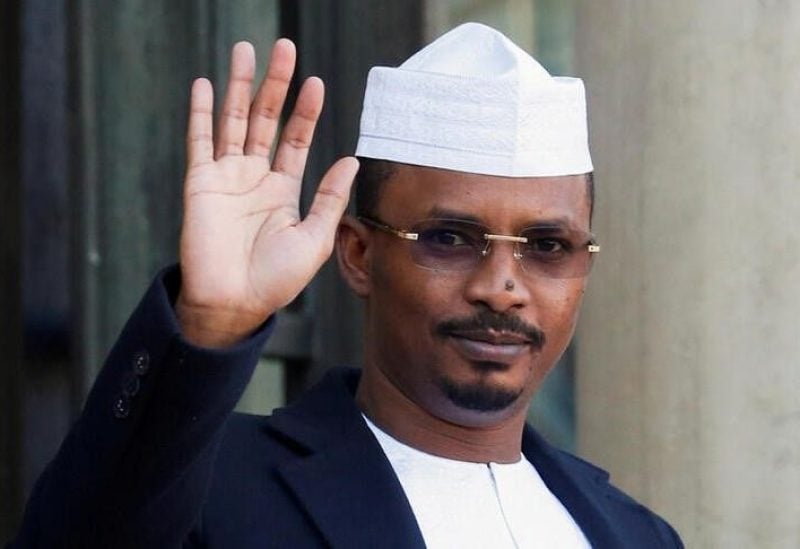 President of Chad Mahamat Idriss Deby gestures as he arrives for a meeting over security in the Sahel region at the Elysee Palace in Paris, France, November 12, 2021. The REUTERS/Gonzalo Fuentes/File Photo

Chad’s new national unity government, which was formed on Friday and will lead the country for the next two years until elections, has appointed several former rebels to ministerial positions.

The government is the result of a recent national dialogue aimed at reducing political tensions, in which several prominent former rebel leaders were invited to take part.

One of them, Tom Erdimi, returned home for the talks after years in exile and has now been named minister of higher education, according to a statement released by the presidency.

Another, Assileck Halata Mahamat, is the new minister of urbanism.

Budget and Finance Minister Tahir Hamid Nguilin, who has been handling Chad’s debt negotiations with the International Monetary Fund, retains his post in the new government.

The reconciliation effort has been led by Chad’s President Mahamat Idriss Deby, who seized power in April 2021 after his father, long-ruling president Idriss Deby, was killed on the battlefield during a conflict with insurgents.

After initially promising an 18-month transition to elections, Deby recently pushed back the date by two years.

“The mission of our government is specific and it will consist in leading our country towards the first free and fair elections in its political history,” said new prime minister Saleh Kebzabo on his official Facebook page.

“All those who agree to build a Chad of open democracy by my side will be welcome,” said Kebzabo, a former opposition politician.

Regional and international powers have been pushing for a swift return to democracy in Chad, which has long been a Western ally against Islamist militants.

Although some rebel groups agreed to reconcile, others boycotted the dialogue, including the powerful insurgent group Front for Change and Concord in Chad (FACT), which threatened to march on the capital last year.