Chad: three dead in clashes between herders and farmers 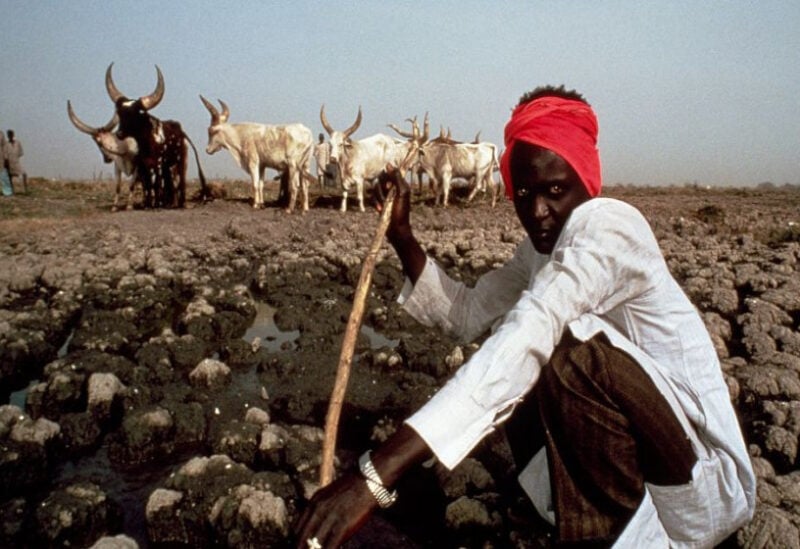 Three people were killed Thursday in clashes between farmers and herders in Chad, 450 km east of the capital N’Djamena, in a region plagued by deadly inter-community conflicts, the governor told AFP on Friday. of the province.

The violence pitted the Boulala, sedentary farmers, against nomadic Arab herders in the village of Abkorno, in central Chad. “Herders’ oxen entered a field and the violence began when the farmers tried to push them back,” said Djimta Ben-Bergon, governor of the province of Batha.

The toll is “three dead and eight injured, including two in serious condition,” he continued.

Violence between communities is frequent in central and southern Chad, where many residents are armed. They mainly oppose nomadic Arab herders to sedentary indigenous farmers who accuse the former in particular of ransacking their fields by grazing their animals.

“The situation is under control. We are all currently gathered to try to settle the dispute between the two communities so that peaceful cohabitation prevails”, concluded the governor.