Chadian army says it repelled rebels in battle near Nokou 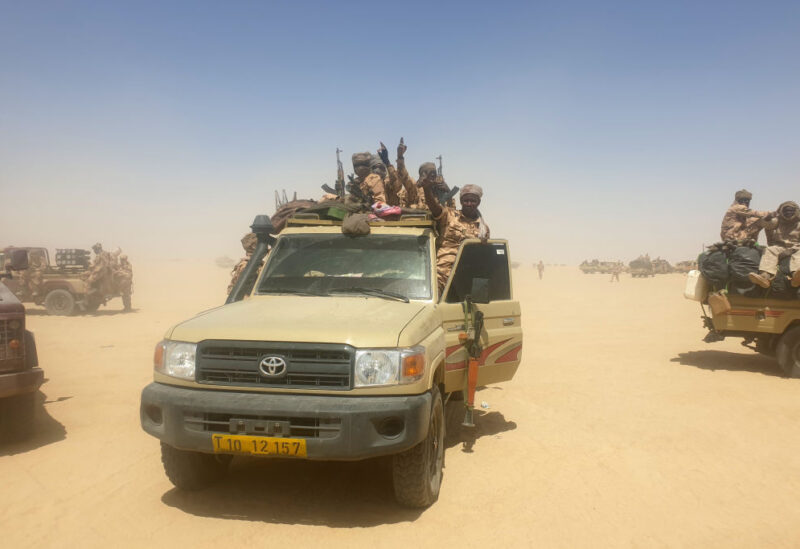 Chadian Army members are seen during an operation against rebels in Ziguey, Kanem Region, Chad on April 19, 2021.

Chad’s ruling military council announced on Friday that 6 of its soldiers had been killed in a battle near the northern town of Nokou that resulted in several hundred killed on the rebel side and 60 arrested.

The 2 sides were fighting on Thursday near Nokou, which is nearly 20 km (12 miles) from where former president Idriss Deby was fatally injured earlier in April, plunging the country into crisis.

The military council said it had successfully repelled a rebel incursion towards Nokou, and that an additional 22 of its own troops were injured in the encounter.

“The search for the final fugitives continues,” the council said in a statement.

The military council run by Deby’s son, Mahamat Idriss Deby, seized power after the former’s death on April 19 and pledged to hold elections within 18 months. The northern rebels have rejected that and are continuing to fight army troops in the desert.

The transition and the bickering around it is being closely watched in a country that is a power in central Africa and a longtime Western ally against Islamist militants across the Sahel.

Deby was killed as he visited forces fighting Libya-based rebels from the Front for Change and Concord in Chad (FACT), which opposed his 30-year rule. Opposition politicians have denounced the council’s assumption of power since his death as a coup.