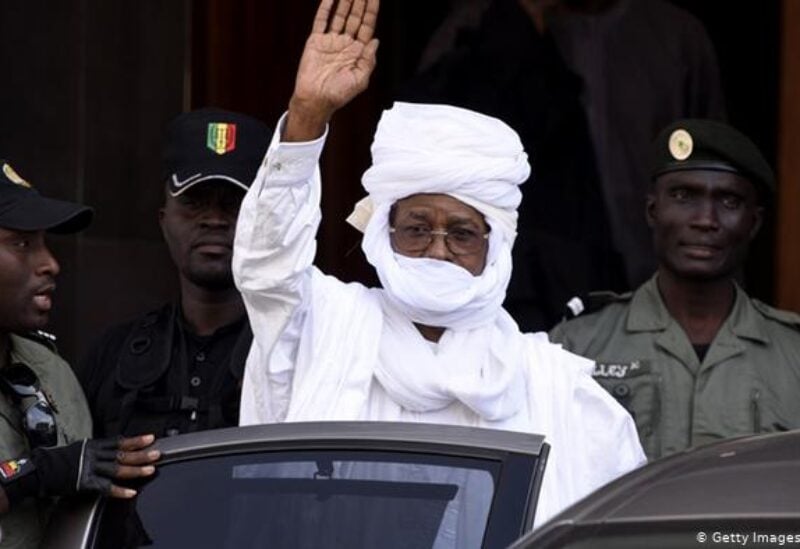 Former Chadian President Hissene Habre, a Cold War ally who was later imprisoned for war crimes and crimes against humanity, died on Tuesday in Senegal at the age of 79, according to a representative for the Senegalese Justice Ministry.

After deposing his predecessor, Goukouni Oueddeiduring, Habre ruled Chad from 1982 to 1990. Thousands of people were killed, tortured, or raped during his rule, which ended in 1990 when he was deposed.

He fell ill in jail about a week ago and was taken to a clinic in the capital Dakar before being moved to the Hospital Principal, where he died on Tuesday. The cause of death was not yet clear.

After a landmark trial in 2016 in Senegal, where he fled after being run from office, Habre was sentenced to life in prison for rape and ordering the killing and torture of thousands of political opponents.

“Hissene Habre will go down in history as one of the world’s most pitiless dictators, a man who slaughtered his own people, burned down entire villages, sent women to serve as sexual slaves for his troops and built clandestine dungeons to inflict medieval torture on his enemies,” said Reed Brody of the International Commission of Jurists, who has worked with Habre’s victims since 1999.