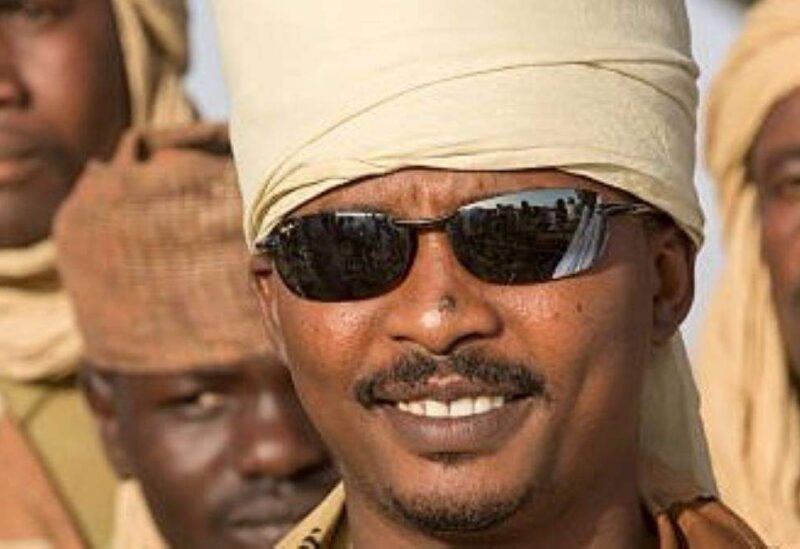 As a head of a transitional civilian government, Chad’s military leader Mahamat Deby has been officially sworn in as president for a second time.

General Deby has ruled Chad for the past 18 months as the head of a military council. He was installed by the army following the death of his father, long-term ruler Idriss Deby, in what has been called a “dynastic coup.”

With his inauguration on Monday, President Deby will now stay in power for an additional two years until elections are held presumably around October 2024. This vastly expands his projected time in office; the junta had originally promised a return to civilian rule within 18 months.

“This means that the powerful elite, those who are pulling the strings behind the scenes, have a total of three and a half years, and that’s a lot of time to establish themselves in power,” said Chad expert Helga Dickow, a senior researcher at the Arnold Bergstraesser Institute in Germany.

On the streets of the capital N’Djamena, many people had scathing remarks to share about Deby’s inauguration.

“What happened has buried democracy in Chad,” one man told DW without sharing his name. “We shouldn’t impose a president on Chadians illegally.”

Another added: “Chad is no longer a country of law. It’s a dictatorship in all but name.”

The president’s authority meanwhile has also been broadened to allow him to name and dismiss the government, a move that has been criticized by opposition parties and pro-democracy groups in the vast Central African nation.

“They have given full powers to a single man … who will be able to take advantage of this authority to set his agenda, an agenda to confiscate power,” said Abdelkerim Yacoub Koundougoumi, the coordinator of the Project for Credible Change (PACT), a citizens’ movement.

“We’ve ended up with an all-powerful transitional president who can appoint and dismiss ministers, members of parliament and even the parliamentary speaker.”

At his inauguration ceremony, Deby appeared in a traditional white boubou robe instead of his militarz general’s uniform — as if to underline he was now president of a civilian government instead of the military council. But for Koundougoumi, “nothing has changed” with Deby’s new clothes.
The longer transition period and expansion of presidential powers are just two of several resolutions adopted at the national peace dialogue that preceded Deby’s inauguration.

The dialogue also ratified the right of junta leaders to contest elections, opening up the possibility that 38-year-old Deby may run for president, despite originally promising the African Union and the international community that he would not do so.
Political scientist Dickow, who spent two months researching in Chad earlier this year, believes the resolutions are about “maintaining power within the regime, that is, the family members of Zaghawa clan as well as the military, who are still buzzing around even if the military council has been dissolved.”

Deby’s father Idriss ruled Chad for 30 years after seizing power in a coup. During his rule, he promoted relatives and allies from his Zaghawa ethnic group to senior government, business and military positions, creating a corrupt patronage system. One estimate of Idriss Deby’s personal wealth before his death was $50 million (€51 million).

This ruling elite is also the main beneficiary of a Chad’s oil wealth, a sore point in a country that ranks third lowest in the world on the development index and is currently suffering a food emergency following severe drought, widespread flooding and rising food prices.

An estimated two million people out of a population of 16.4 million are acutely facing hunger in Chad, according to UN agencies.

Speaking at his inauguration, Mahamat Deby promised that “elections [would be] organized transparently and peacefully to … ensure the return to constitutional order.”

However, Chad has held elections since 1996, with not one of these votes resulting in a change of power. Observers widely declared the last elections held by Idriss Deby in 2021 a sham in the wake of campaign and protest bans on the opposition.

However, the political space somewhat opened up under the junta, said Hoinathy Remadji, a N’Djamena-based researcher at the Institute for Security Studies, an African think tank.