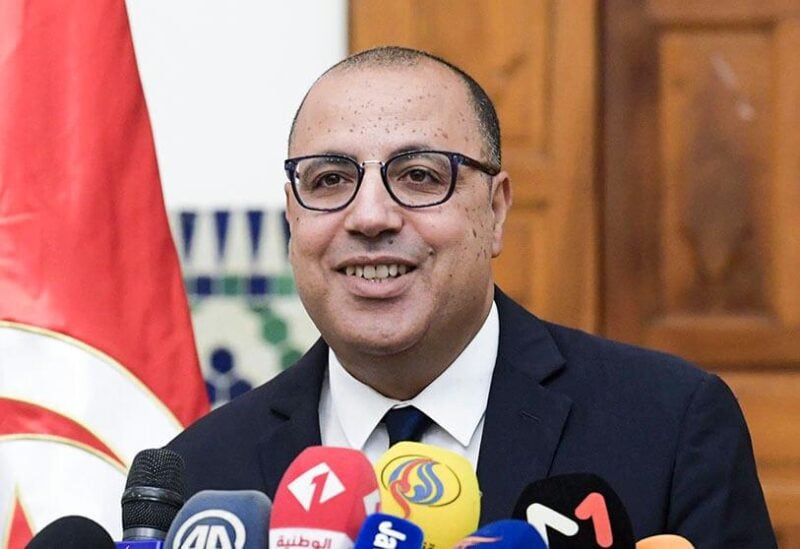 Mechichi said submitting his resignation is not on the table.

Tunisia needs stability and a government that responds to the aspirations of the people, the prime minister said, adding that he will not abandon his responsibility towards the country, its democratic institutions and the people’s entitlements, according to local media reports.

The reports added that the Noureddine Taboubi, the Secretary-General of the Tunisian General Labour Union (UGTT), said that President Saied had informed him that national dialogue sessions will not start until PM Mechichi resigns.

Parliament had earlier approved a cabinet reshuffle put forward by Mechichi with 11 new ministers. But Saied rejected the reshuffle, saying four of the appointments were believed to have conflicts of interest.