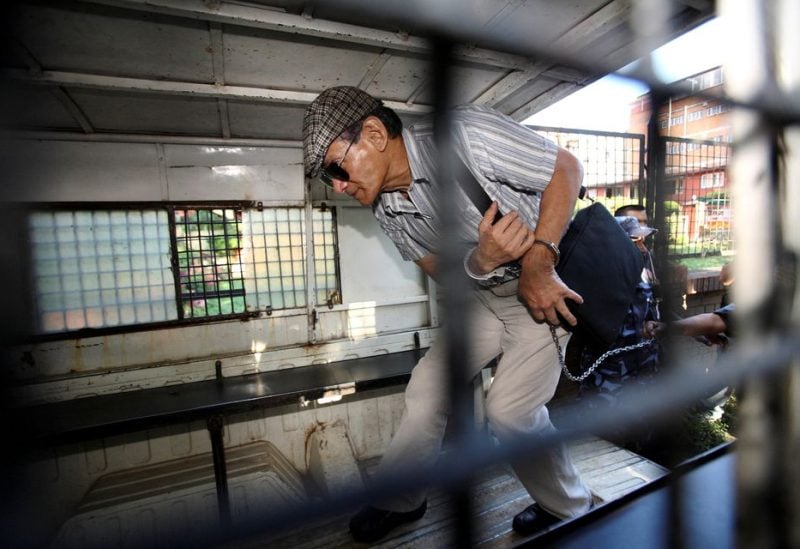 Charles Sobhraj, a murderer with a criminal record who authorities believe was responsible for a series of killings in the 1970s and 1980s, was freed from a Nepali jail on Friday after spending over 20 years there.

The 78-year-old French national is suspected of drugging their food or drink while robbing them, which is how he is said to have killed more than 20 Western hikers on the “hippie route” through Asia.

According to Katak Rawal, a representative of the Kathmandu airport, he departed Nepal early on Friday evening on a routine aircraft to Doha on his way to Paris.

Nepal has barred Sobhraj from entering the country for 10 years, Pradashanie Kumari, acting director general of the immigration department, said.

The Himalayan nation’s Supreme Court had on Wednesday ordered his release from prison, where he served 19 years of a 20-year sentence, citing his advanced age.

After his release, Sobhraj told news agency AFP, “I feel great… I have a lot to do. I have to sue a lot of people. Including the state of Nepal.”

Sobhraj had been held in a high-security prison in Kathmandu since 2003, when he was arrested on charges of murdering U.S. tourist Connie Jo Bronzich in 1975.

He was dubbed the “bikini killer” in Thailand, and “the serpent”, for his evasion of police and use of disguises. He has been the subject of several dramatizations, including a Netflix (NFLX.O) and BBC joint production released last year.

While in prison, Sobhraj married Nihita Biswas, a Nepali woman 44 years his junior, in 2008.

“I’m happy and have great respect for our judiciary and Supreme court,” Sobhraj’s mother-in-law Sakuntala Thapa told Reuters partner ANI after news of his release was announced.

Sobhraj has asserted that he did not murder the American woman, and his attorneys have said that the accusation against him is unfounded.

He was also convicted guilty of killing Laurent Carriere, a Canadian acquaintance of Bronzich’s, a few years later.

He was also accused of a great number of other crimes, including six alleged drugged and murdered women in Thailand in the 1970s, some of whom were found dead on a beach close to the Pattaya resort, according to authorities.