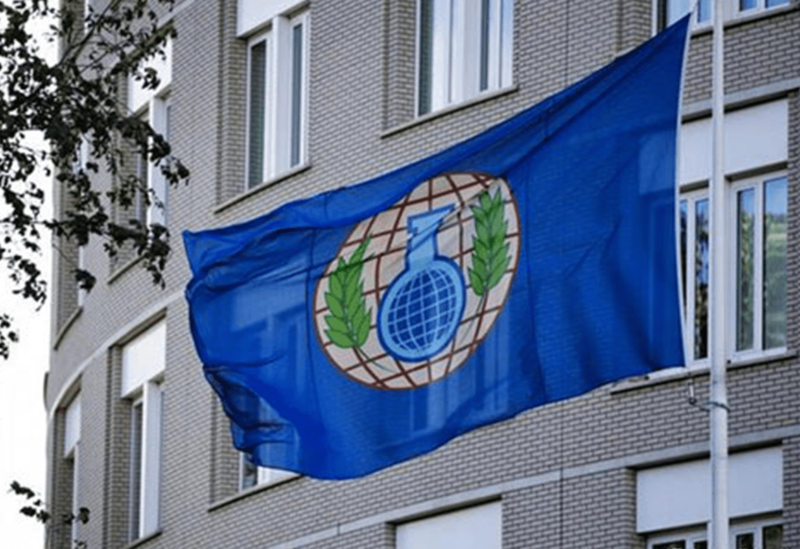 Organisation for the Prohibition of Chemical Weapons' flag

Syria was today stripped of its voting rights at the global chemical weapons watchdog by member states after its forces were found to have repeatedly used poison gas during the civil war, Reuters reported.

A majority of nations voting at the Organisation for the Prohibition of Chemical Weapons (OPCW) supported a decision to immediately revoke Syria’s privileges at the agency.

The Russian envoy to the OPCW, Alexander Shulgin, had criticised steps to take such a move against the Syrian regime. “The accusations against Syria are far-fetched,” he claimed. “They are motivated by a geopolitical plot of those countries which are promoting their selfish agenda on the Syrian issue.”

The Syrian regime is accused of using sarin gas in Khan Sheikhun  in Idlib province in 2017 and Ghouta near the capital Damascus in 2013 killing over 1,400 people.