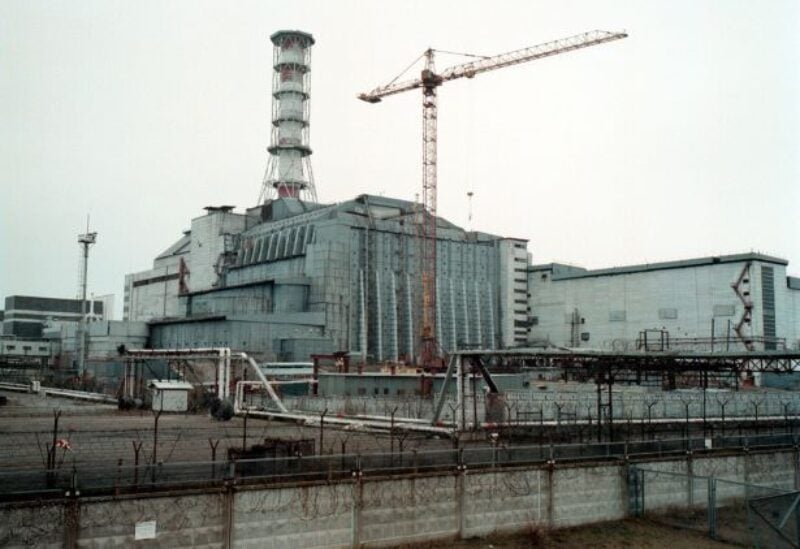 The Chernobyl nuclear power plant has been captured by Russian forces, an adviser to the Ukrainian presidential office, Mykhailo Podolyak, said on Thursday.

“It is impossible to say the Chernobyl nuclear power plant is safe after a totally pointless attack by the Russians,” he said.

“This is one of the most serious threats in Europe today,” Podolyak said.

Russian troops took over the power plant while Ukrainian forces battled them on three sides on Thursday after Moscow mounted an assault by land, sea and air in the biggest attack on a European state since World War Two.

Some Russian military massed in the Chernobyl “exclusion zone” before crossing into Ukraine early on Thursday, a Russian security source said.

Russia wants to control the Chernobyl nuclear reactor to signal NATO not to interfere militarily, the same source said.

The Chernobyl disaster in then-Soviet Ukraine sent clouds of nuclear material across much of Europe in 1986 after a botched safety test in the fourth reactor of the atomic plant.

Decades later, it became a tourist attraction. About a week before the Russian invasion the Chernobyl zone was shut down for tourists.

“Our defenders are giving their lives so that the tragedy of 1986 will not be repeated,” Ukrainian President Volodymyr Zelenskiy tweeted shortly before the power plant was captured.

“This is a declaration of war against the whole of Europe.”