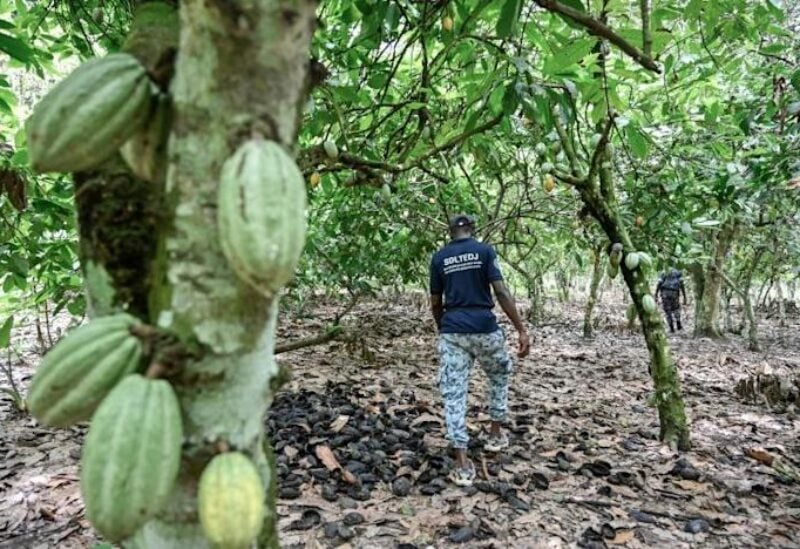 Prosecutors announced on Wednesday that 22 people accused of trafficking children to work on cocoa farms in Ivory Coast have received jail sentences of up to twenty years.

This case follows the rescue by police this month of 68 children working on cocoa farms, most of whom had been transported from neighboring Burkina Faso, according to the Ivorian authorities.

The country is the world’s top cocoa producer and is under pressure, including from the EU, to crack down on practices that have led to around one million children working in the industry.

The police operation was the first since 2014 to target Soubre, at the heart of the cocoa belt. According to police in charge of the special unit on child labor, work has been impeded by a lack of funds.

Brahima Coulibaly, a member of the national monitoring committee on child labor, told Reuters that efforts to tackle the problem were bearing fruit. Of 600 prosecutions of child traffickers between 2012 and 2020, half took place in 2020, he said.

In a statement, the prosecutor’s office for the regional court of Soubre said “of 24 accused after the latest raid, 5 received 20-year sentences, 17 received 5-year terms and 2 were released.”