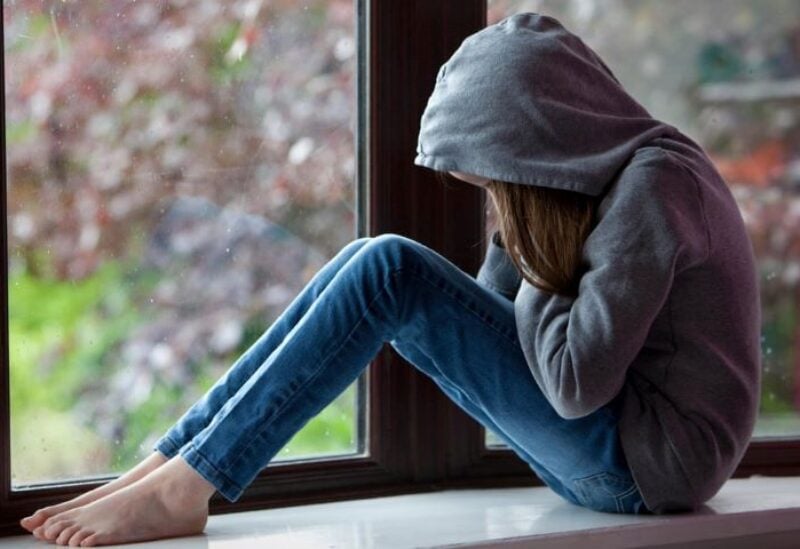 Children in care in England

According to new research, the number of children in care in England could reach nearly 100,000 by 2025.

According to county council-commissioned research, the figure would represent a 36% increase in a decade.

And the anticipated increase is already putting “unprecedented strain” on local government budgets.

According to a government spokesman, the government is providing £4.8 billion in funding to councils to help them maintain “vital front-line services,” such as children’s care.

Tim Oliver, chairman of the County Councils Network (CCN), will speak later at his organization’s annual conference in Marlow, Buckinghamshire, about the impact of the growing number of children in care.

Oliver will claim that “too many” vulnerable children are being placed in “expensive residential care settings,” and that they are staying in the system for longer on average.

Taking a child into care is the most serious and costly decision a local government must make.

In England, the average cost of raising a child in a children’s home is more than £4,000 per week.

The CCN is expected to reach 95,000 members in just over three years, according to projections.

The rise is being attributed to a decline in the number of people willing to work as foster carers, among other factors.