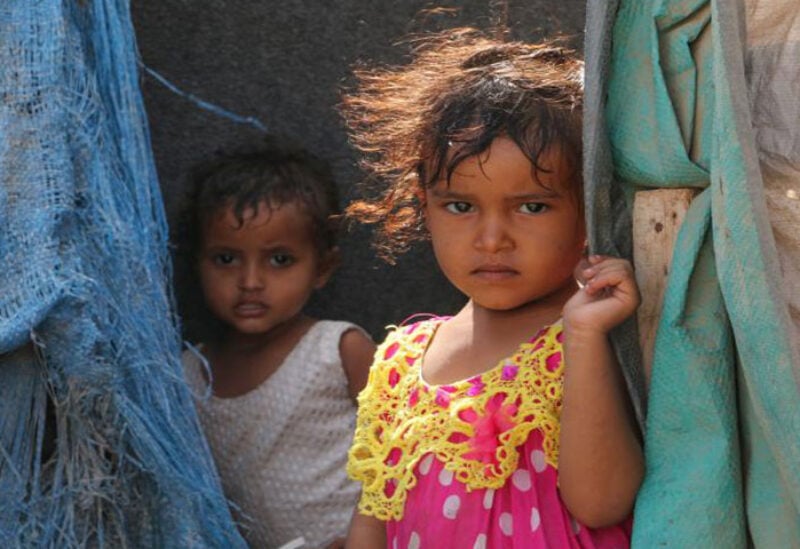 Children made up one-quarter of civilian victims over the last three years in Yemen’s war between Houthi rebels and the internationally recognized government.

More than 2,300 children were killed between 2018 and 2020, Save the Children said in a new study on Tuesday. However, the aid agency said the actual toll is likely to be much higher.

This is a man-made disaster resulting from a conflict that is being waged with near-complete disregard for the wellbeing and safety of the civilian population,” Gabriella Waaijman, global humanitarian director for Save the Children, said.

“Almost every day we hear of children and families caught up in the fighting, often paying with their lives.”

Save the Children’s report comes on the heels of a UNICEF statement issued on Saturday, saying eight children were killed and 33 wounded this month alone.

Philippe Duamelle, UNICEF’s representative to Yemen, said the casualties happened in several areas including the provinces of Taiz and Hodeidah, where fighting between forces of the internationally recognized government and Iran-aligned Houthi rebels has recently intensified.

On Monday, Saudi Arabia offered their Houthi rivals a ceasefire plan that includes the reopening of Sanaa international airport, which has been under siege for almost six years. The Houthis downplayed the offer, claiming it did not offer anything new.

“All parties to the conflict must fully implement a ceasefire as soon as possible,” said Joubert.

“The ceasefire should be used to work towards a sustainable peace and a political solution to this war – it’s the only way to truly end this humanitarian catastrophe.”

Like other relief agencies, the London-based Save the Children deplored plummeting funding levels for relief efforts in the war-stricken country.