Children of parents who smoke are four times more likely to take up habit, study says 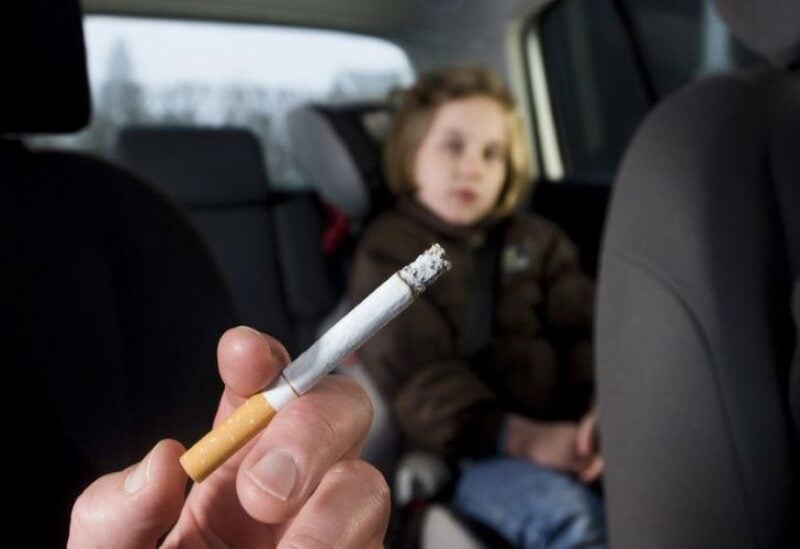 According to a new government campaign, teenagers whose parents smoke are four times more likely to start smoking.

Parents and other carers have been advised by doctors to quit smoking.

In a new NHS video, health professionals explore the relationship between adult smoking and children starting to smoke.

The Better Health Smoke Free campaign emphasizes data demonstrating the impact adult smokers have on the young people in their life.

They are joined in their appeal by two specialists in the field of smoking cessation, Prof Nick Hopkinson and Dr Anthony Laverty of Imperial College London.

Maggie Throup, Minister of Health, expressed her hope that this research will provide parents with additional reason to stop smoking. She went on to say that the new campaign emphasizes “the intergenerational smoking link, with parents influencing their children,” and that this might be “the further impetus many need to quit smoking for good this year.”

According to the health minister, there is help and support available for parents, caregivers, and anybody trying to quit smoking, “including the NHS Quit Smoking app, support on Facebook, daily emails and texts, and an online Personal Quit Plan.”