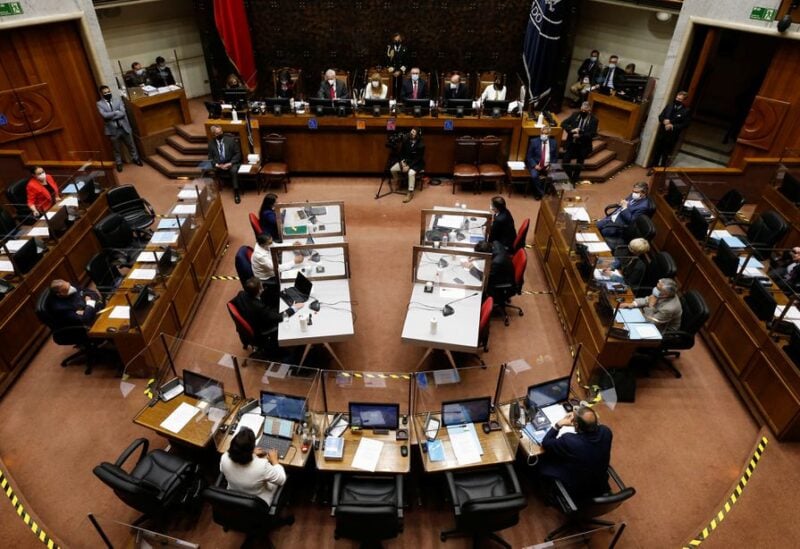 Chile’s Senate debated accusations on Tuesday against President Sebastian Pinera, who was impeached by the lower house last week for irregularities in the sale of a mining company, although the Senate opposition appeared not to have the votes to convict him.

Impeachment requires a two-thirds majority, or 29 votes, but the center-left opposition apparently has only 24 legislators in the chamber, putting a conviction in doubt.

If convicted, the president – a billionaire businessman – would be removed from office and disqualified for five years from holding public office. The vote is expected around midnight or early Wednesday after the debate is concluded. Pinera is currently scheduled to end his term in office in March.

The Senate debate was taking place ahead of Chile’s presidential election on Sunday, in which Pinera is not running.

Opinion polls put Kast slightly ahead of his main rival, 35-year-old former student leader Gabriel Boric. The most likely outcome is a split vote with a runoff in December.

Among them were documents that appear to outline a deal involving the 2010 sale of the Dominga copper and iron mine. At the time, Pinera was in his first year of his first term in office.

The papers suggested that the deal, involving a firm linked to Pinera’s family, was contingent on favorable regulations. The sale had been examined and dismissed by courts in 2017.

Center-right Pinera rejects the accusations, saying the details of the contract were in a file previously reviewed with no irregularities found.