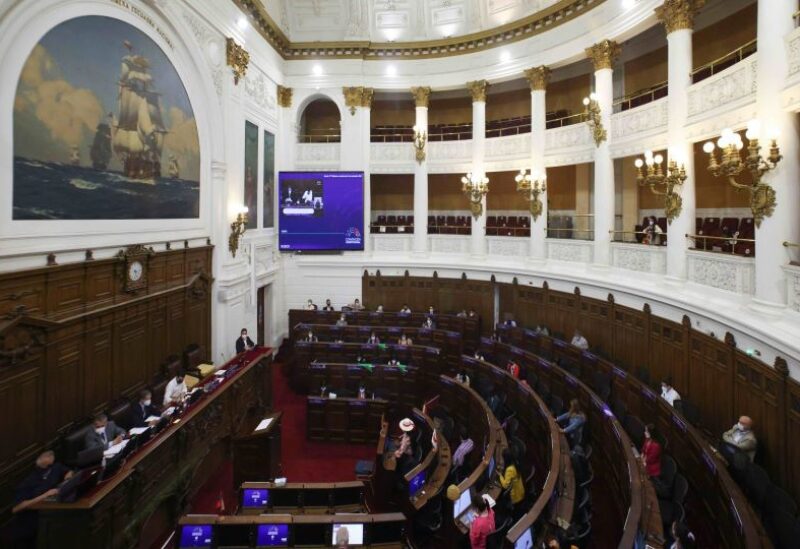 On Tuesday, Chile’s constituent assembly began formally considering moves for a new Constitution to replace a market-focused one that dates back to General Augusto Pinochet’s dictatorship, a text that has the potential to change the world’s top copper-producing nation.

Some of the most controversial resolutions the assembly will consider and vote on in over 20 plenary sessions include embryonic plans to nationalize mining, the construction of a one-chamber Congress, water rights, and indigenous territory safeguards.

“We’ll see what’s truly going to stay in the proposed Constitution during this period,” said Maria Elisa Quinteros, head of the constituent assembly, emphasizing that the text would be put to a nationwide referendum in September.

The new Constitution, which will be signed in March by Gabriel Boric, a 36-year-old socialist former student protest leader, might symbolize the Andean country’s most significant political and social transformation since its restoration to democracy in 1990.

Water and property rights, central bank independence, and labor standards are all on the table for discussion. Animal rights, feminist education, environmental conservation, and cannabis legalization are among the other topics covered.

The ideas will be considered in the coming months, and two-thirds of delegates, or 103 votes, will be required to approve them. If approved, they would go through a revision procedure before being included in the final text, which would require a second definitive vote. They would be returned to the commission to be changed or discarded if they were rejected.

Conservatives have expressed concern about the possibility of sharp shifts in the country, but Quinteros sought to assuage their anxieties, claiming that there had been a lot of “misinformation” surrounding the process and that the motions were still in the early stages.

However, as a result of these anxieties, support for the process has dwindled, with a study by private pollster Cadem showing that the proportion of people planning to vote to accept the new Constitution has dropped to 47 percent from 56 percent.

The constitutional assembly, which was elected last year, is dominated by independent and left-leaning members, some of whom have roots in the 2019 protests against inequality in one of the region’s wealthiest countries.

Kenneth Bunker, director of consultancy Tresquintos, said it was critical that “concerns” be expressed now in order to avoid “wacky” motions moving forward and weakening trust in the process. Bunker, on the other hand, believed the new constitution would eventually pass, despite the fact that it would pose a threat to Boric’s new government.

“In the short term, if this Constitution passes, the government of Gabriel Boric would face a significant difficulty in balancing social infrastructure with the current political and economic crisis in Chile,” he stated.