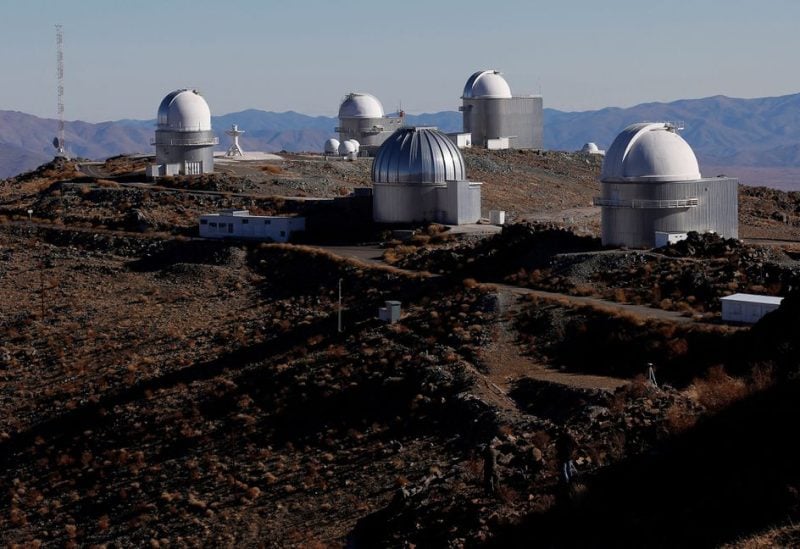 The body of a British astronomer who vanished in mid-September was discovered, according to Chilean officials, on Thursday at an observatory in the north of the country. He had traveled there for a visit to do scientific study.

Authorities searched a huge portion of the La Silla observatory, which is situated in a dry, hilly region 600 kilometers (373 miles) north of Chile’s capital, Santiago, extensively for Thomas Marsh of the University of Warwick.

“After an intense search by a multidisciplinary team police officers (…) found the lifeless body of an astronomer missing since September 16,” the police unit in the northern region of Coquimbo said on its Twitter account.

Authorities did not mention a cause of death.

The La Silla observatory is located on the southern edge of the Atacama Desert, about 2,400 meters (7,874 feet) above sea level. Northern Chile is a global hub for astronomical observation due to the quality of its skies.