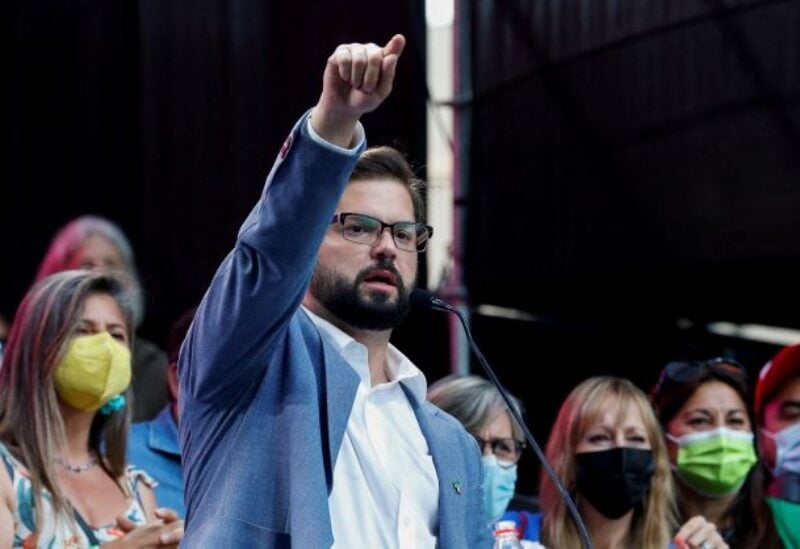 Chile’s free and fair elections set a “strong example” for the region and the globe, according to US President Joe Biden, who addressed socialist leader Gabriel Boric, the country’s youngest-ever democratically elected president.

According to White House press secretary Jen Psaki, Biden contacted Boric on Thursday to congratulate him, and the two leaders addressed their common commitment to social justice, democracy, human rights, and inclusive growth.

She stated, “The President praised Chile’s free and fair elections as a tremendous example to the region and the globe.”

Boric’s win marked another advance for Latin America’s left, bolstering talk of a new “pink tide” in the region, as raging poverty fanned by the COVID-19 pandemic sways voters toward those who promise economic overhauls to favor bigger government and higher social spending.

Biden underscored the importance of U.S.-Chile cooperation to promote a green and equitable recovery from the pandemic and to address the existential threat posed by climate change, she said.

Biden also offered his condolences on the death of a 14-year-old Chilean girl, Valentina Orellana-Peralta, who was inadvertently shot dead in a North Hollywood store on Dec. 23 when a police officer opened fire on a man who was attacking another shopper.

Orellana-Peralta was born and raised in Chile’s capital, Santiago, and came to the United States six months ago with her mother to visit an older sister, the Los Angeles Times reported.