China: 1 dead, 19 trapped in another coal mine flood accident 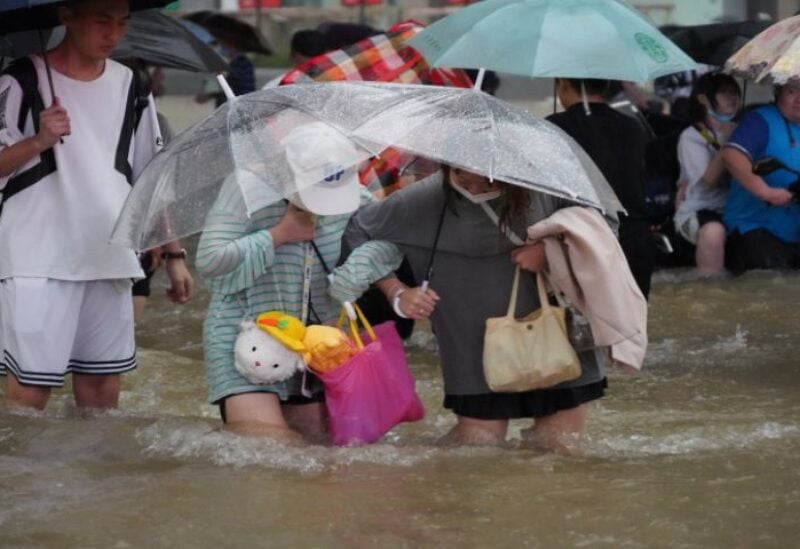 One miner has been killed and at least 19 are trapped after a coal mine in the Qinghai Province was flooded by mud.

The incident took place on Saturday around noon in a mine located in northwest China’s Haibei Tibetan Autonomous Prefecture, the provincial emergency management department said.

Nearly 21 miners were present in the coal mine at the time of the incident, of which only two were rescued till a few minutes ago. Out of the two miners lifted to the ground, one was declared dead by the medical experts.

A rescue mission has already been initiated by the local authorities who claim that at least 19 people are still trapped in the coal mine.

China has been infamous for coal mine accidents in the recent past.