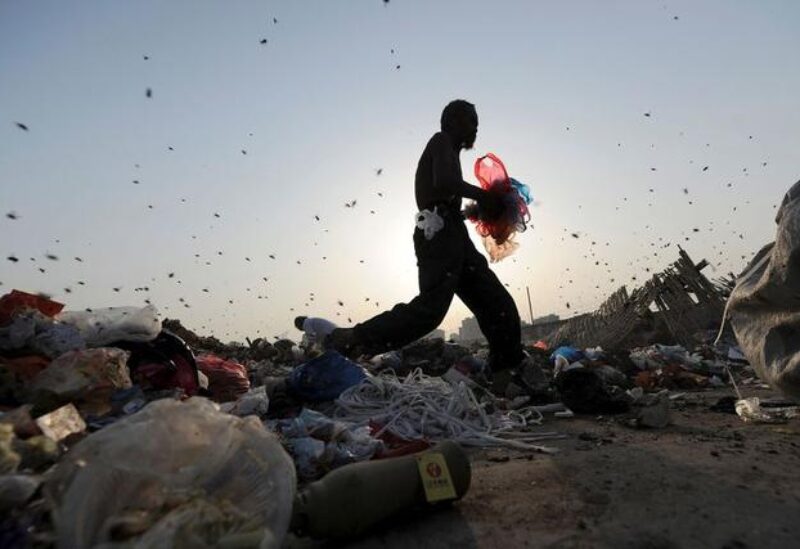 China seeks to re-use 60% of its urban household waste by 2025, up from 50% last year, in a bid to improve its trash handling capacity after failing to meet some of its 2016-2020 targets, its top planning commission reported on Thursday.

Dealing with the rampant volumes of trash has emerged as one of the toughest challenges for China’s regulators, with most major cities surrounded by rings of landfill and growing urban populations consuming increasing amounts of consumer goods.

Urban trash handling capacity reached 1.27 million tonnes a day last year, up 63% compared with 2015, but some areas were still struggling to keep up with the rising volumes of waste, the National Development and Reform Commission (NDRC) said.

The NDRC added that half of China’s cities had not built waste incineration plants, and several cities in western and central areas had also failed to meet targets on treating hazardous waste.

As well as increasing the urban waste utilization rate to 60%, China will also raise incineration levels to nearly 65%, up from 45% last year.

The country is now rolling out rules and regulations making people sort their waste and is also steadily restricting non-recyclable packaging waste and single-use plastics. China has also debarred imports of foreign waste.