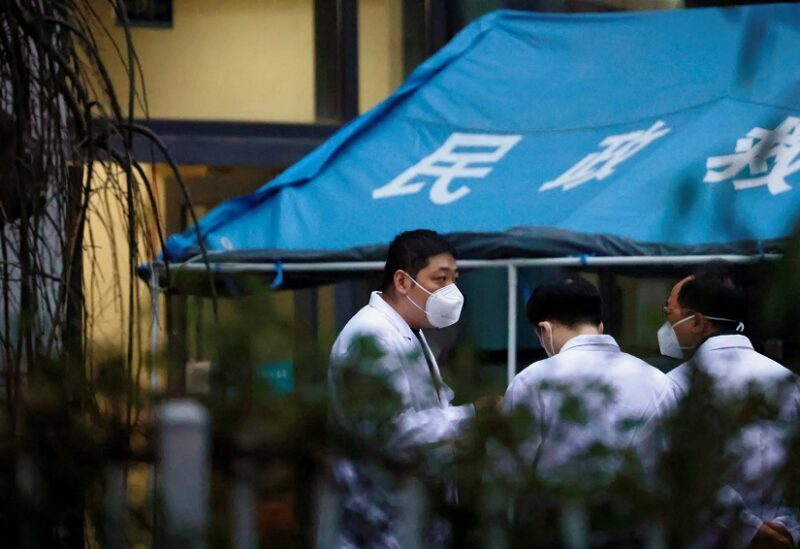 According to leaked documents recently published by the World Health Organization, new information were revealed in regard with the spread of the Covid-19, indicating that the Chinese Authorities were hiding the pandemic for at least 3 months, and that they had not made the required efforts to combat the virus and limit it.

In a report published by the Guardian Newspaper, Chinese Officials have done “little” regarding epidemiological investigations into the origin of the Covid-19 pandemic in Wuhan in the first eight months after the outbreak.

Lack of documents and data

The WHO Domestic Travel Report summary also said that, on August 10, 2020, the team that met their Chinese counterparts as part of a mission to help find the origin of the virus received very few information at that time, and no written documents or data were provided.

The report issued last summer, which was written at a time when global infection rates reached 20 million at the time, also confirms that WHO Scientists couldn’t conduct early studies regarding the outbreak in China.

This document consists of two pages and is a summary of the trip of the WHO Program Director and Mission Leader Peter Bin Mubarak to China between July 10 and August 3, 2020, which was described as the organization’s mission to study Covid-19 and “review the work done so far on the origin of the virus.”

The travel report also said that the mission began with a two-week quarantine followed by 10 days of face-to-face meetings with relevant Ministries in China, including the National Health Commission, the State Administration for Market Regulation, the Ministry of Agriculture, the Ministry of Agriculture and Rural Affairs, and other Agencies including the Wuhan Institute for virology. After extensive discussion and presentation from their Chinese Counterparts, it was proved that there still remains much to be done regarding the epidemiological investigations of Wuhan since January 2020.

The data were provided verbally and some details were given, while no PowerPoint presentations were presented and no documents were shared.

A WHO Spokesman refused to comment on the “Internal Documents”, and the Chinese Embassy in Washington did not respond to a comment request.

Such information uncovering comes after the Biden Administration recently issued a clear statement about its concerns about Chinese Cooperation in studying the disease and the need for the World Health Organization to adhere to high standards and protect its credibility.

It is noteworthy that the Coronavirus has infected more than 111.61 million people worldwide, while the total number of deaths resulting from the virus has reached 2,574,877.