China and Russia announce plans to build joint base on moon 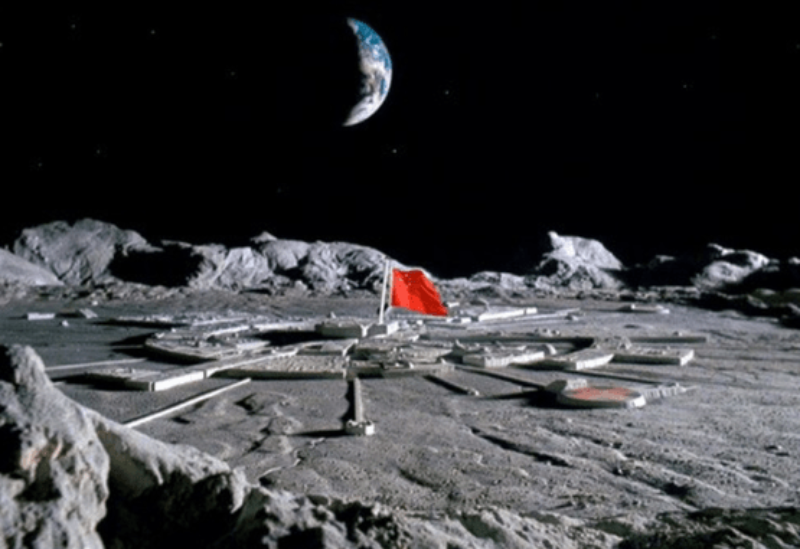 According to a statement published on the China National Space Administration (CNSA) website, China and Russia have announced their intention to build a new lunar research station together, launching a new era of collaboration in space between the two countries.

The collaboration comes as US Congress prohibits China’s military-linked space agency from almost all work with NASA.

The International Lunar Research Station (ILRS) would also be open to use by other countries.

No timeline was given for the construction of the ILRS, which was described as a “comprehensive scientific experiment base with the capability of long-term autonomous operation”.

The research station could be built either on the lunar surface or in lunar orbit to conduct “scientific research activities such as the lunar exploration and utilization, lunar-based observation, basic scientific experiment and technical verification,” the statement said.

NASA had intended to establish a lunar gateway outpost orbiting the moon by the mid-2020s as part of its Artemis Program which would see the first woman and next man land on the moon by 2024, although a recent audit report suggested this timeline may be pushed back.

A memorandum of understanding on the project has been signed by Zhang Kejian, CNSA’s administrator, and Dmitry Rogozin, the chief of Russian space agency Roscosmos.

The CNSA’s space programme was initially driven by Russian expertise in its early years, with its Shenzhou spacecraft closely resembling the Soyuz capsules used by Roscosmos.