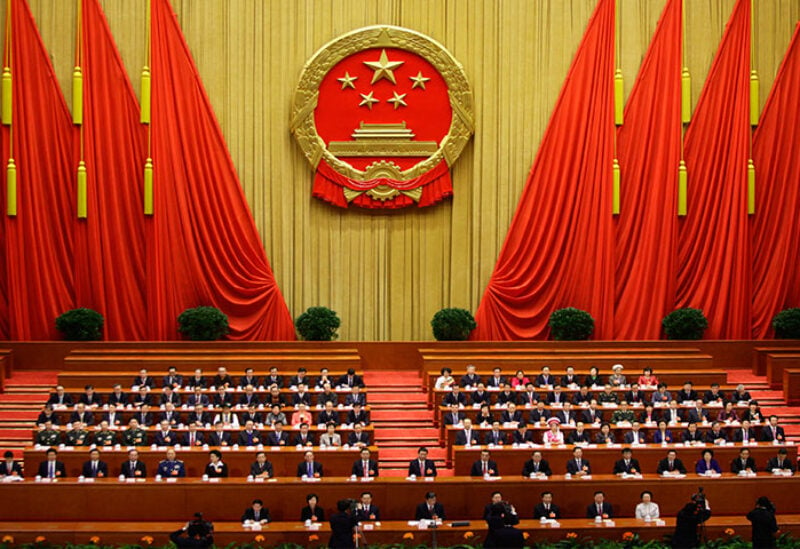 China’s government has approved a controversial resolution, paving the way for Hong Kong’s electoral system to be overhauled in its latest move that will tighten control over the city.

The “patriots governing Hong Kong” resolution was passed at the National People’s Congress (NPC) on Thursday.

It will reduce democratic representation and allow a pro-Beijing panel to vet “patriotic” candidates.

It had been widely expected to pass through parliament.

The resolution was passed with 2,895 votes for, zero votes against, and one abstention.

Detailed legislation will now be drafted and could be enacted in Hong Kong within the next few months.

Last year’s NPC session had seen the passing of a controversial national security law, which effectively reduces Hong Kong’s autonomy and made it easier to punish demonstrators.

Dozens in Hong Kong have been arrested under the new law since it was enacted last June.

Thousands of lawmakers have over the past week gathered for the annual NPC session, which runs almost in parallel to the Chinese People’s Political Consultative Conference (CPPCC), the most powerful political advisory body in the country.