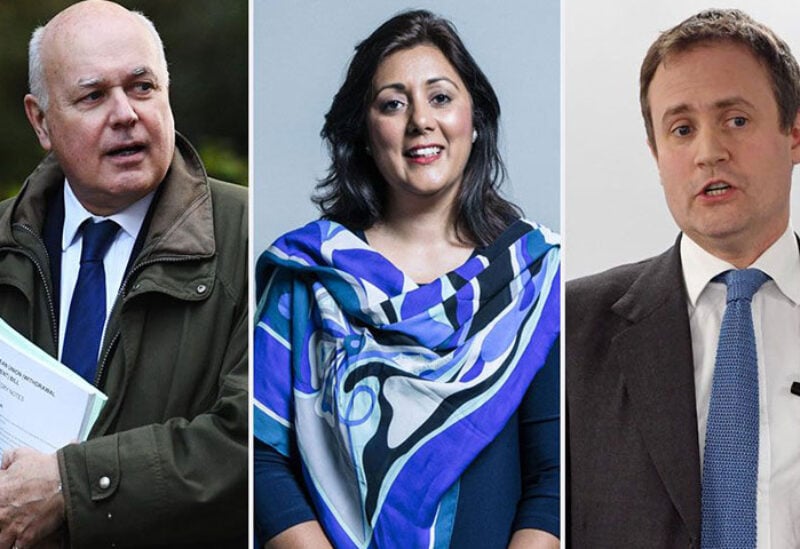 China has imposed sanctions on nine UK citizens – including five MPs – for spreading what it called “lies and disinformation” about the country.

The group are among the most vocal critics of China in the UK.

It comes in retaliation for measures taken by the UK government on Monday over human rights abuses against the Uighur Muslim minority group.

Sir Iain Duncan Smith is among the MPs targeted, along with two peers, a lawyer and an academic.

He said he would wear the sanctions “as a badge of honor”.

The response by China follows similar sanctions imposed on the European Union, which was part of the co-ordinated action on Monday, along with the UK, the US and Canada.

China has detained Uighurs at camps in the north-west region of Xinjiang, where allegations of torture, forced labour and sexual abuse have emerged.

It has denied the allegations of abuse, claiming the camps are “re-education” facilities used to combat terrorism.

They will all be banned from entering China, Hong Kong and Macau, their property in China will be frozen and Chinese citizens and institutions will be prohibited from doing business with them.

Former Conservative leader Sir Iain said: “It is our duty to call out the Chinese governments human rights abuses in Hong Kong and their genocide of the Uighur people.

“Those of us who live free lives under the rule of law must speak for those who have no voice. If that brings the anger of China down upon me then I shall wear that as a badge of honor.”

Academic Smith Finley tweeted: “I have no regrets for speaking out, and I will not be silenced.”

He added that the Chinese Foreign Ministry had summoned the British Ambassador to China to “lodge solemn representations, expressing firm opposition and strong condemnation”.