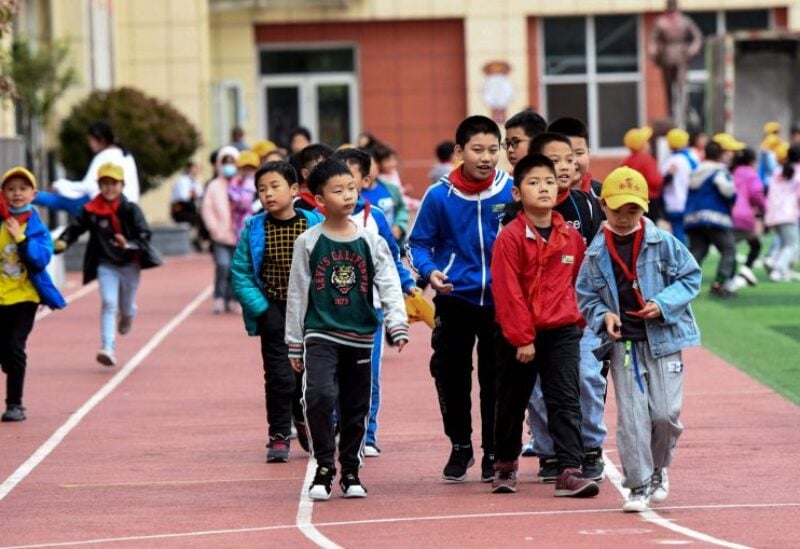 The State Council of China has announced new laws banning foreign organizations from owning or controlling private K-9 schools and prohibiting the teaching of foreign curriculum in schools from kindergarten to grade nine (K-9) in China.

The regulations, which take effect on September 1, are the latest in a series of steps taken by Beijing to tighten control over the country’s fast-growing education sector and public discourse.

There are currently private K-9 schools in China that teach both Chinese and international curriculum.

The members of the board of directors or other decision making body at a private K-9 school should be Chinese nationals and should include representatives from the regulators, according to the Private Education Promotion Law published on Friday on a government website.

The laws announced are “stricter-than-expected for compulsory education schools (K-9 schools), especially in the complete ban of connected party transactions, and K9 private schools can’t be controlled by agreement,” said Citi in a note on Sunday.

“We expect K12 players’ majority of revenue and profit would be under challenge,” Citi added.