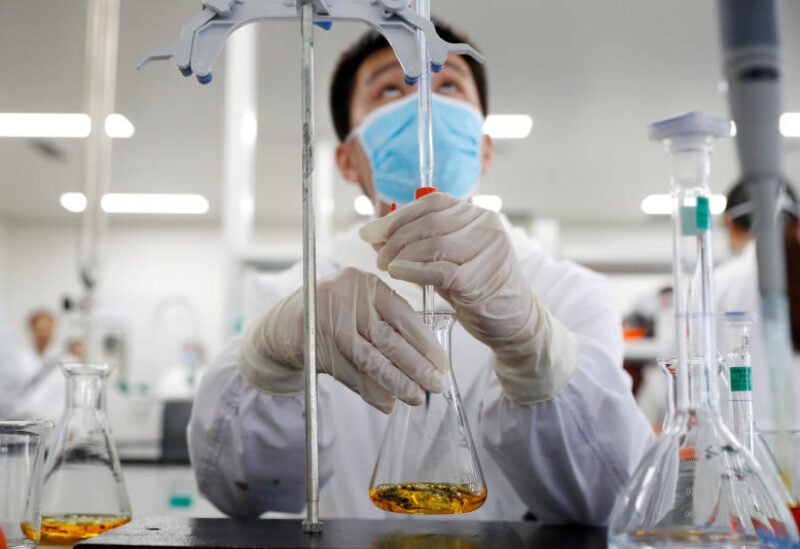 A Chinese state-backed media reported on Wednesday that the country is building a new COVID-19 vaccine factory that is capable of boosting annual production of a jab developed by a medical research institute to between 500 million and one billion shots.

The vaccine, developed by the Institute of Medical Biology of the Chinese Academy of Medical Sciences (IMBCAMS), is one of 7 doses approved for use in the Asian country.

Chinese vaccine suppliers are widening the cope of their production capacity as the country tries to vaccinate 40% of its population by the end of June.

Sinovac Biotech has said it boosted its annual production capacity to two billion shots in April, and that it supplied over 600 million jabs as of the end of May.