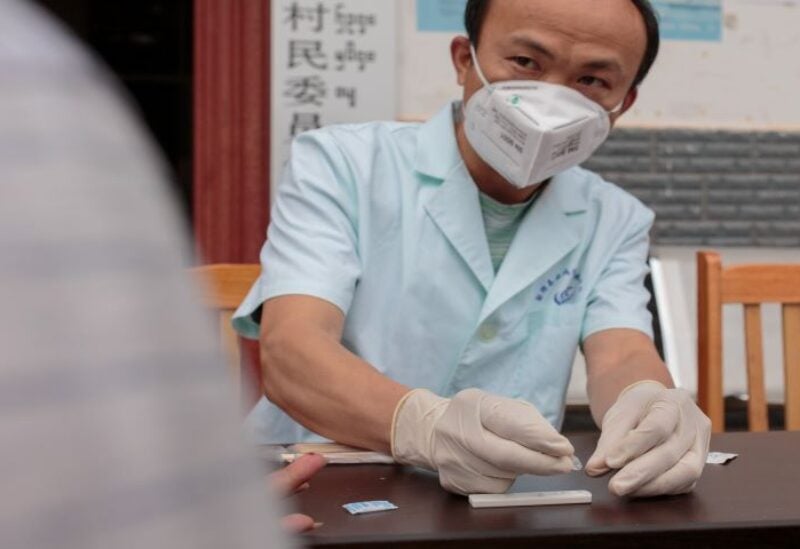 China was certified as malaria-free on Wednesday by the World Health Organization, following a 70-year effort to eradicate the mosquito-borne disease.

The country reported 30 million cases of the infectious disease annually in the 1940s but has now gone four consecutive years without an indigenous case.

“We congratulate the people of China on ridding the country of malaria,” said WHO director-general Tedros Adhanom Ghebreyesus.

“Their success was hard-earned and came only after decades of targeted and sustained action. With this announcement, China joins the growing number of countries that are showing the world that a malaria-free future is a viable goal.”

Countries that have achieved at least three consecutive years of zero indigenous cases can apply for WHO certification of their malaria-free status. They must present rigorous evidence — and demonstrate the capacity to prevent transmission re-emerging.

China becomes the 40th territory certified malaria-free by the Geneva-based WHO.

There is a separate list of 61 countries where malaria never existed, or disappeared without specific measures.