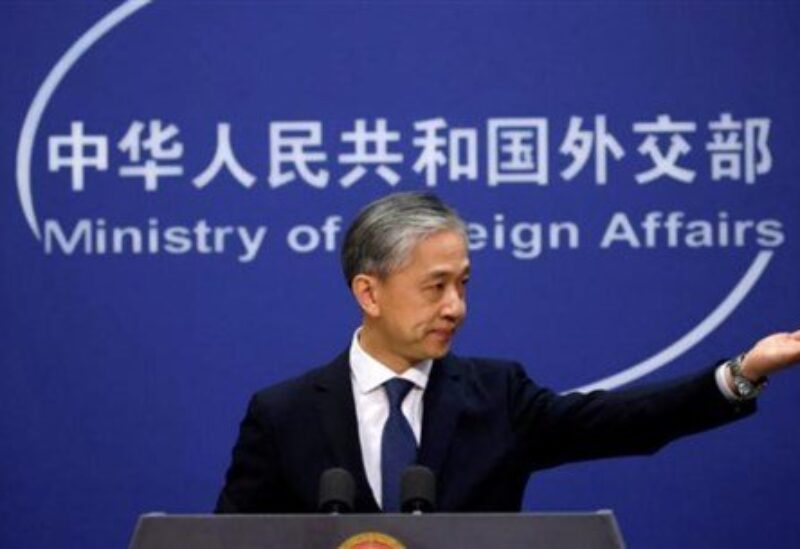 China said on Tuesday that it condemned and rejected Canada’s parliament passing a non-binding motion saying China’s treatment of Uighurs is genocide.