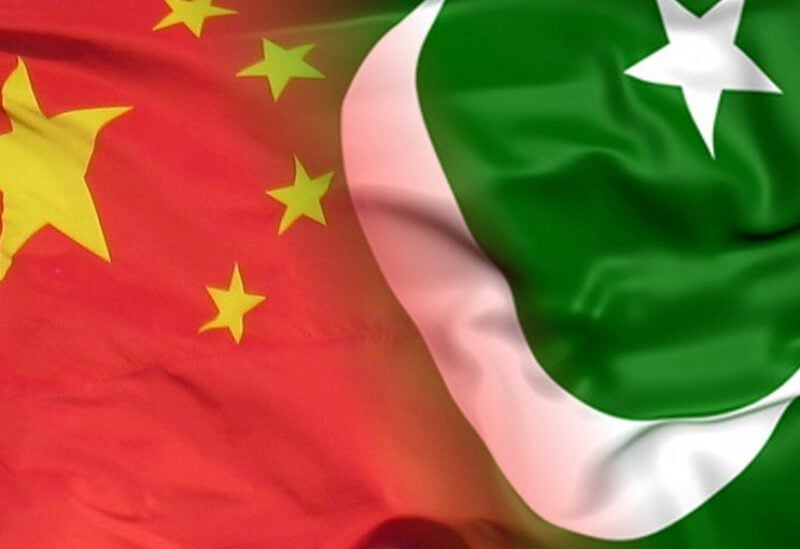 China strongly denounced a car bomb attack at a hotel in Quetta in Pakistan, saying it had not received reports of any casualties among a Chinese delegation in the city.

The ministry’s spokesman Wang Wenbin told a news briefing that the Chinese delegation was not at the car bombed hotel.