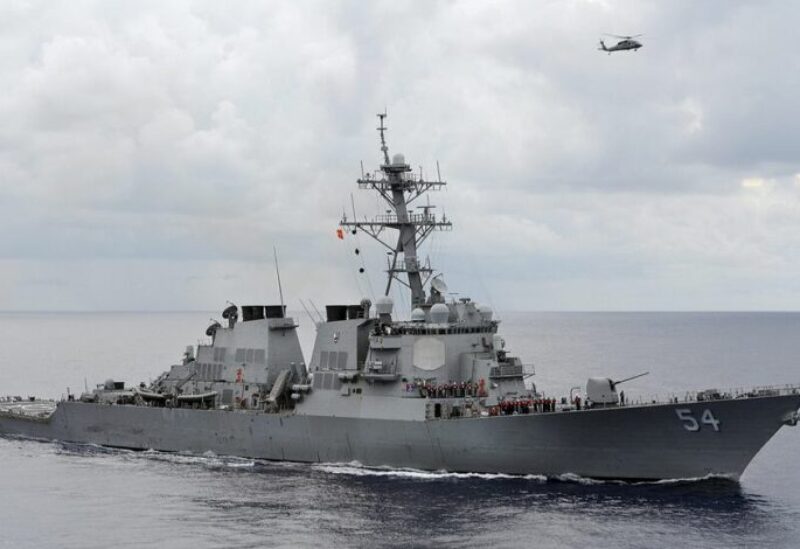 After a US warship went through the critical strait that separates Taiwan and China again on Wednesday, China denounced the US as the region’s worst security “risk generator.”

The USS Curtis Wilbur, an Arleigh Burke-class guided missile destroyer, completed a “regular Taiwan Strait passage” on Tuesday, according to the US Navy’s 7th Fleet.

“The ship’s passage across the Taiwan Strait underlines the United States’ commitment to a free and open Indo-Pacific,” says the statement.

The Eastern Theatre Command of the People’s Liberation Army said its personnel observed and warned the vessel during its journey.

“The U.S. side is intentionally playing the same old tricks and creating trouble and disrupting things in the Taiwan Strait,” it said.

This “fully shows that the United States is the greatest creator of risks for regional security, and we are resolutely opposed to this”.

Taiwan’s Defense Ministry said the ship had sailed in a northerly direction through the strait and the “situation was as normal”.

A month ago, the same ship crossed the strait, prompting China to accuse the US of endangering peace and stability.

Following the Group of Seven leaders’ joint statement chastising China on a number of issues and emphasizing the significance of peace and stability across the Taiwan Strait, China denounced the comments as “slander.”

Every month or so, the US Navy conducts such operations in the Taiwan Strait.

Although the US, like most countries, has no formal diplomatic relations with democratic Taiwan, it is its most important international sponsor and a major arms vendor.