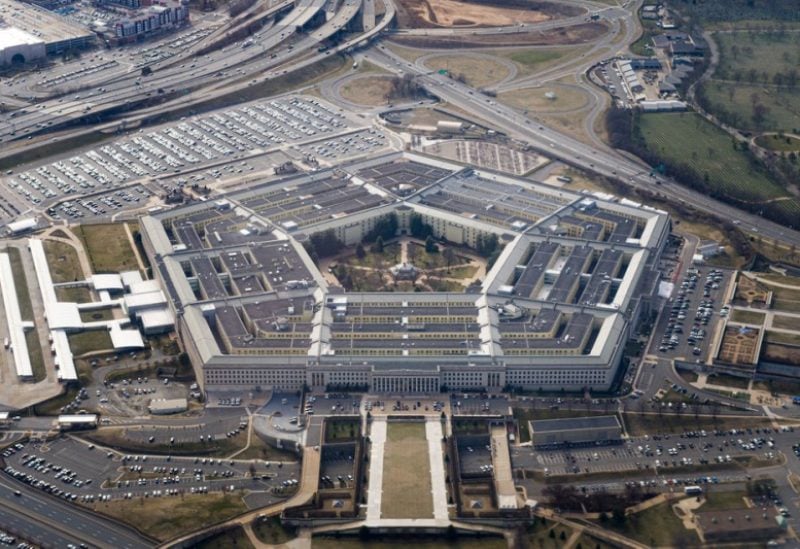 The Pentagon’s report about the pace of China’s nuclear weapons program, was dismissed by China’s defense ministry on Tuesday, describing it as unfair “gesticulation” and speculation.

The Pentagon said in a report last month that China would likely have a stockpile of 1,500 nuclear warheads by 2035 if it continues with its current pace of its nuclear buildup.
The figure underscores mounting US concerns about China’s intentions for its expanding nuclear arsenal, even though the projections do not suggest China is accelerating the pace of its already-brisk warhead development.

Responding to the report, China’s defense ministry said the United States was “gesticulating and absurdly guessing about the modernization of China’s nuclear forces.”

The United States should reflect on its own nuclear policy, especially as it has the world’s largest nuclear arsenal, the ministry added.

The United States was “vigorously” developing and seeking to deploy front-line tactical nuclear weapons, had reduced the threshold for deploying nuclear weapons and was conducting nuclear proliferation through its security partnership with Britain and Australia, it said.

“It should be emphasized that China firmly pursues a self-defense nuclear strategy, always adheres to the policy of not being the first to use nuclear weapons at any time or under any circumstance and maintains its nuclear forces at the lowest level required by national security.”

The United States has a stockpile of about 3,700 nuclear warheads, of which about 1,740 were deployed, according to the Stockholm International Peace Research Institute (SIPRI) think-tank.

The Chinese ministry said it was the United States that was the “biggest troublemaker” when it came to global security.

“It has fanned the flames for its own self-interest, creating divisions and confrontation in the world, and bringing turmoil and disasters wherever it goes,” the ministry said.