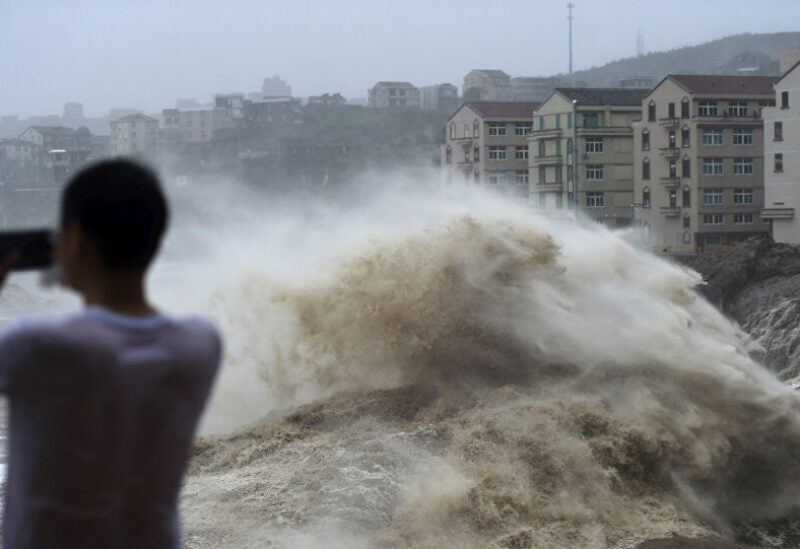 The authorities of the Fujian and Guangdong provinces in southeast China have evacuated almost 60,000 people from the coastal areas due to the Lupit typhoon, the national media reported on Thursday.

The typhoon made landfall in the southern Guangdong province at 11:20 am (03:20 GMT), the Xinhua news agency reported, citing the National Meteorological Center (NMC), and over 33,000 people residing in the affected areas were evacuated on Wednesday evening.

The Fujian province is forecast to encounter heavy rainfalls in some cities on Thursday. Over 25,000 people have already been evacuated, according to local media. In addition, all the fishing boats were ordered to arrive at the nearest port, and tourist activities in the sea had to be suspended. Operations of high-speed trains and ferries in Fujian have been temporarily stopped.

Meteorologists believe that the typhoon will have an impact on other regions in three days causing heavy downpours. China has declared the 4th emergency level due to the Lupit typhoon.