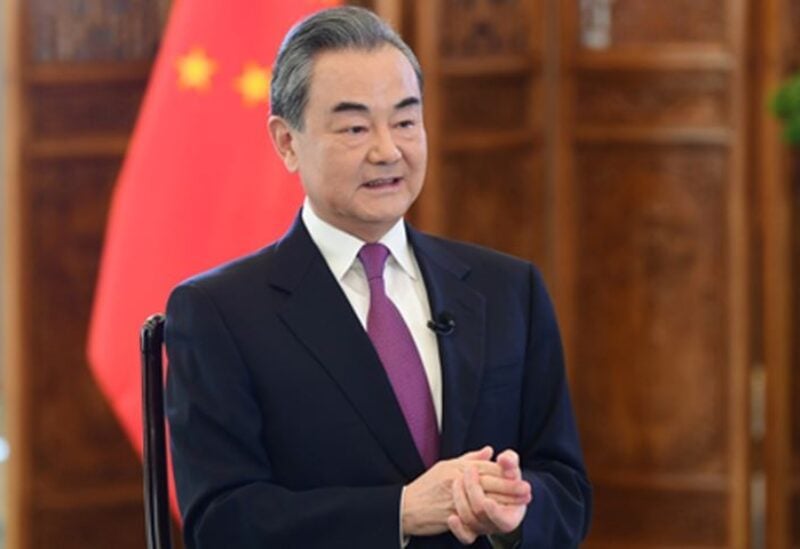 Wang landed in the Indian Ocean port city of Mombasa late Wednesday from Eritrea, the first stop of his three-nation African visit.

His visit follows US Secretary of State Antony Blinken’s November tour to Africa, which attempted to challenge China’s expanding influence on the region.

According to official Chinese data, China is Africa’s greatest commercial partner, with direct trade totaling more than $200 billion in 2019. However, it has frequently been accused of abusing its creditor status to obtain diplomatic and commercial concessions.

China is Kenya’s second-largest lender behind the World Bank, and it has sponsored a number of expensive infrastructure projects, raising fears about Nairobi incurring more debt than it can pay.

Wang will explore the Port of Mombasa, where China is building a new $353 million terminal to accommodate bigger oil tankers.

He will also meet with Kenyatta and a delegation of ministers to discuss trade and investment agreements, health and security, climate change, and green technology transfer.

“The visit provides a chance for the two nations to strengthen bilateral ties through signing agreements,” Kenya’s foreign ministry said in a statement.

China has refuted claims that its large financing to weaker African countries has locked cash-strapped governments in debt reliance.

Beijing provided funding for Kenya’s most costly infrastructure project since independence, a $5 billion loan for the building of a railway line from Mombasa, which opened in 2017.

Wang highlighted the railway as a “benchmark” of China’s Belt and Road Initiative, a trillion-dollar attempt to expand economic linkages throughout the world by developing major infrastructure, during a visit to Mombasa in January 2020.

Wang then travels to the Indian Ocean island country of the Comoros after Kenya.