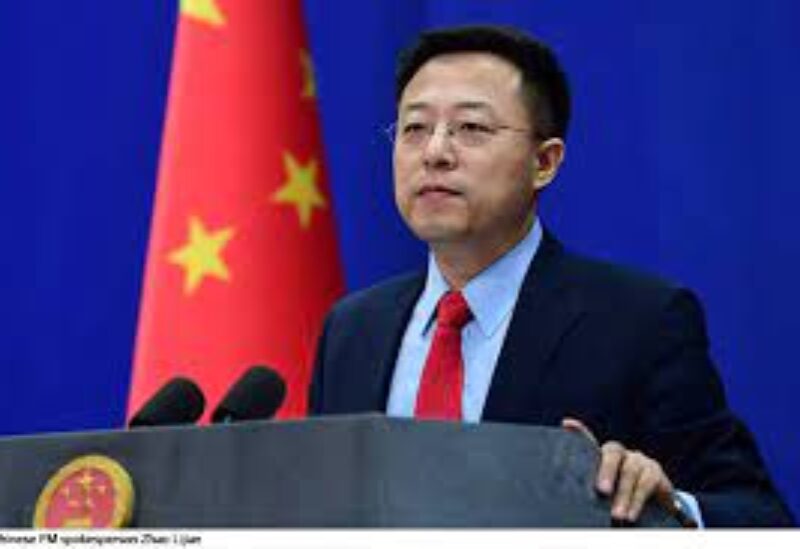 Following a market surge brought on by social media posts spreading an unverified document that claimed China was organizing a committee to evaluate border reopening in March, the foreign ministry of China claimed on Tuesday that it was ignorant of the situation.

Zhao Lijian, a spokeswoman for the foreign ministry, responded to a query during a routine daily news conference by saying, “I’m not aware of the circumstances you stated.