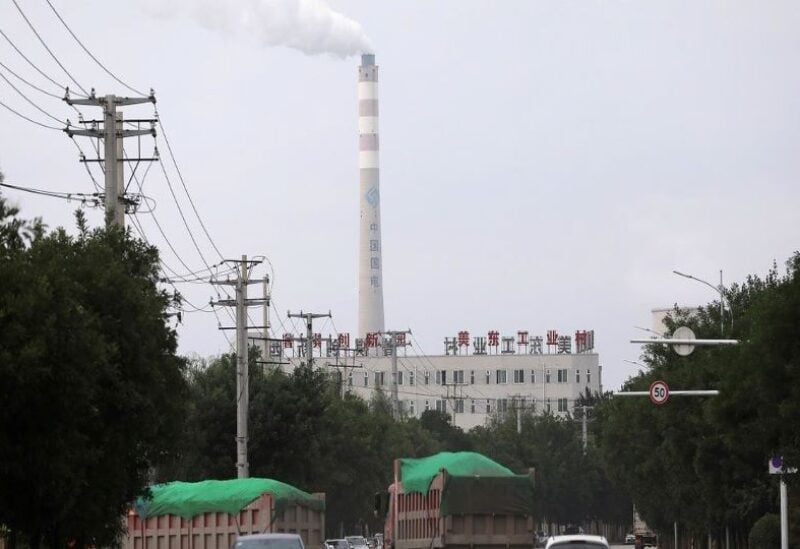 China’s government has declared that it will assist coal-fired power facilities in operating at full capacity, raising more concerns about Beijing’s climate obligations.

Last year, electricity shortages immobilized large swaths of the world’s second-largest economy, which were exacerbated by a decline in coal supplies as global coal prices skyrocketed.

China is the world’s largest emitter of the greenhouse gases that cause climate change, and it has vowed to reach carbon neutrality by 2060 by peaking emissions in 2030.

However, since last year’s energy problems, coal production has increased, causing uncertainty and concern about those ambitions.

According to Xinhua, the Monday conference determined that “coal supply will be expanded, and coal-fired power plants will be supported in operating at full capacity and generating more electricity” in order to meet industrial and residential demand.

President Xi Jinping recently instructed top authorities to ensure that carbon reductions do not harm economic growth or energy security, which was generally seen as a signal to loosen regulations on the coal industry.

After the epidemic hampered imports, the country’s coal output reached a new high of almost four billion metric tons last year, the highest in a decade.

Coal powers two-thirds of China’s economy and accounts for 29% of global greenhouse gas emissions, more than twice that of the United States and three times that of the European Union.

The Chinese government’s emissions-cutting actions are seen as critical to keeping global temperature rises below 1.5 degrees Celsius, as agreed in the historic Paris climate agreement.

“We’re going back to the model of supporting the economy at any costs,” Li Shuo, a Greenpeace China campaigner, said.

“China is running out of time to take critical climate action.”