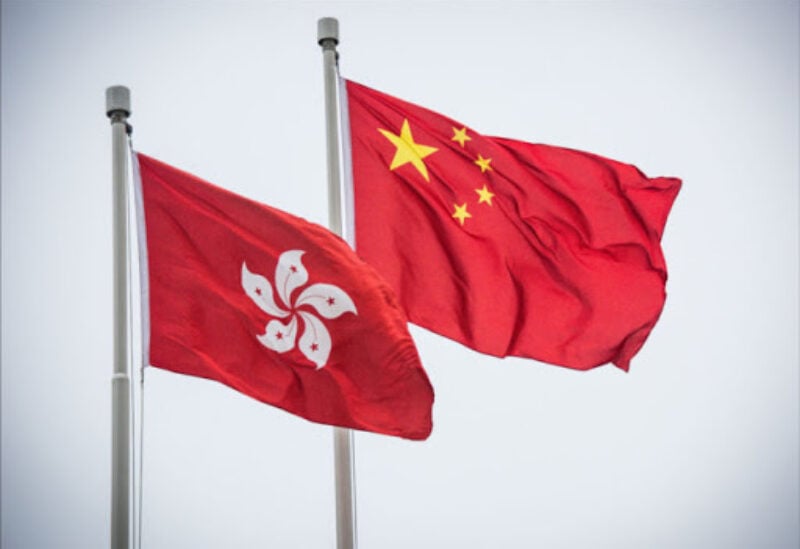 “China has tried to intimidate Hong Kong residents living in Germany since pro-democracy protests broke out in the city two years ago,” the German Interior Ministry affirmed in a letter to a lawmaker published on Tuesday.

The letter, sent to the head of parliament’s human rights committee, Gyde Jensen, in response to a request for information on the subject, could add to pressure on Chancellor Angela Merkel to take a firmer line toward China over human rights.

“Since the start of the protests in Hong Kong, increasing attempts by Chinese state actors in Germany to influence public opinion in favour of the Chinese government as well as actions against supporters of the protests have been identified,” the ministry said in the letter, first published in the Sueddeutsche Zeitung newspaper and reviewed on Tuesday by Reuters.

The letter cited a protest in support of Hong Kong activists in Hamburg on Aug. 17, 2019 during which Chinese pro-government counter-demonstrators filmed and photographed participants “presumably for the purpose of intimidation”.

Some 720 people from Hong Kong have a residency permit in Germany, it said.

Jensen, a member of the liberal FDP party, told Reuters: “It is about time that the German government realised that actors for the Chinese government could pose a threat to exiled Hong Kongers.”

“I am unfortunately sceptical that the mechanisms used by our security agencies are sufficient to effectively protect those affected,” she said.

The Chinese Embassy in Berlin did not immediately respond to an email seeking comment. A German interior ministry spokesman said he was not aware of the letter.