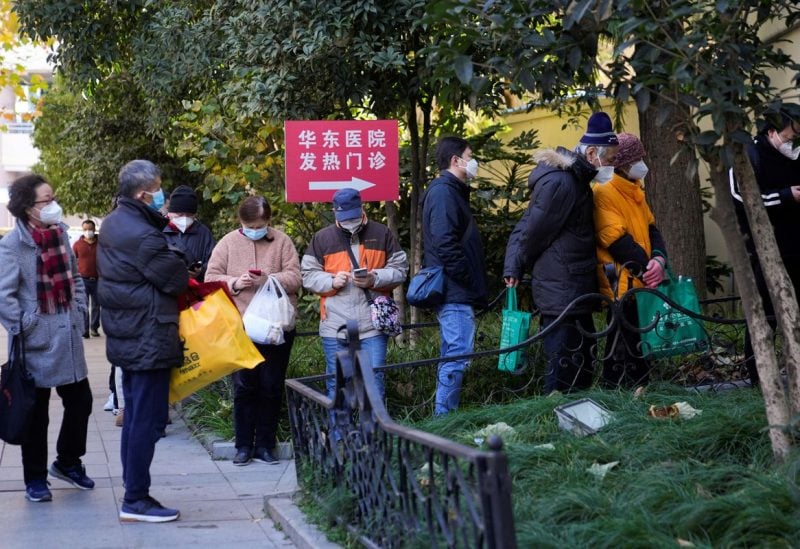 Since Beijing dropped its zero-COVID policy, the World Health Organization has not received any information from China regarding new COVID-19 hospitalizations, leading some health professionals to speculate that Beijing may be concealing information regarding the scope of its outbreak.

The WHO has stated that data gaps could, however, be the result of Chinese authorities’ inability to accurately count cases.

WHO weekly reports showed rising hospitalisations for COVID-19 in China running up to Beijing’s Dec. 7 decision to ease restrictions on movement that were meant to stamp out any transmission of the virus but which prompted extraordinary public protests and hobbled the world’s second largest economy.

They peaked at 28,859 through to Dec. 4, according to a WHO graph, the highest reported figure in China since the COVID-19 first emerged three years ago, but figures have been absent in the last two reports.

WHO spokesperson Margaret Harris said to direct questions about data reporting to the country concerned. China’s diplomatic mission in Geneva did not respond to Reuters questions.

China has been routinely accused of downplaying its COVID outbreak and some experts say its narrow criteria for identifying deaths will underestimate the true toll. Some estimates predict large numbers of deaths ahead and China has been racing to bolster its health system.

Lawrence Gostin, a law professor at Georgetown University who follows the WHO closely, called the missing data “highly suspicious”.

“What it tells me is that China is hiding data that are vital for understanding the full impact of its decision to end its zero-COVID strategy,” he told Reuters.

“It’s hard to criticise China when there’s other countries that haven’t reported COVID cases (at all),” he said.

WHO emergencies chief Mike Ryan has pointed to possible capacity issues. “I wouldn’t like to say that China is actively not telling us what’s going on. I think they’re behind the curve,” he said.

Global rules on disease outbreaks require countries to communicate information on ongoing outbreaks but they cannot be enforced.