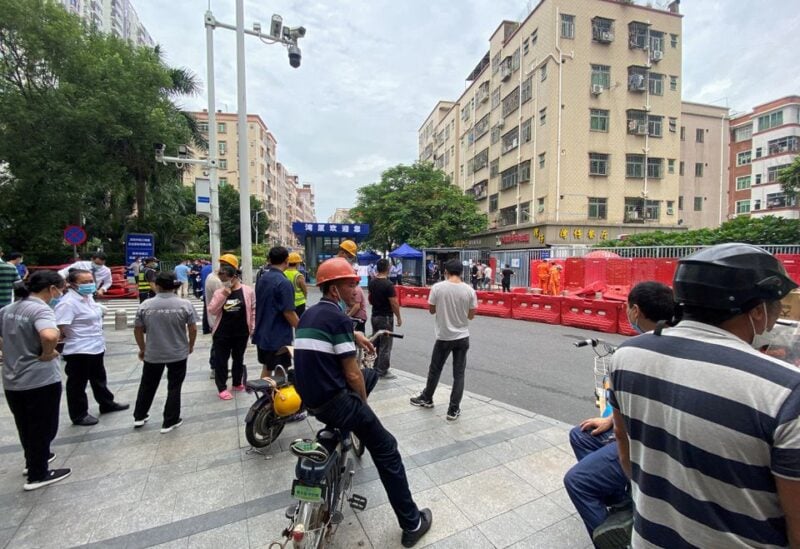 The sudden rise in COVID-19 infections, led Guangzhou, the significant southern Chinese city, to announce that all schools and restaurants will be closed
Guangzhou is one of the largest cities in China and besides being a commercial hub, it also houses the highest number of restaurants in the country. As a result, experts have expressed their concerns regarding the harm to the region’s economy that the new restrictions can cause in the near future.
Although the GDP of the country grew by almost four per cent in Quarter 3 of 2022, the economic growth as a whole has been quite sluggish. With in-person meetings and commercial places facing closure once again, the damage can get worse with financial institutions predicting a steady fall.
The Zero Covid policy was a cornerstone of President Xi Jinping’s campaign for a third term and the decision to introduce further restrictions was taken days after his official re-election.
In the past few days, Guangzhou has experienced a sudden surge in cases with the official tally reaching 69 on Sunday. While no deaths were reported in the region, the Communist Party officials decided to introduce restrictions in advance with the citizens anticipating a lockdown in the future.
Other places of the country also saw a rise in cases with government data showing Shanghai and the technological center Shenzhen being the majorly affected cities off late.