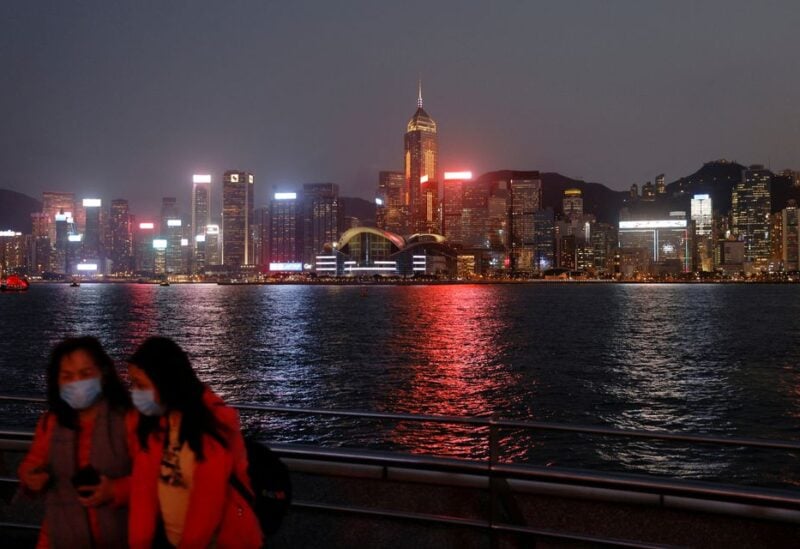 Under the rules that have cut the number of directly elected seats in the legislature to 20 from a total of 90 seats, voters in the Chinese finance hub will pick new lawmakers, as China has introduced drastic changes in elections for Hong Kong’s Legislative Council.
The candidates have been vetted for “patriotism” and pro-democracy candidates are largely absent, having declined to run or been jailed or forced into exile.
They mark the culmination of Beijing’s campaign to rein in the body that had once kept it from imposing its unrestrained will over the semi-autonomous territory.
Hong Kong is moving toward the authoritarian Communist Party strictures in place in mainland China.
This is the first citywide election to be held under a national security law imposed by China that took effect in June 2020.
A 1,500-strong committee stacked with Beijing loyalists will directly select 40 legislators from a pool of around 50 candidates.
Thirty seats are filled by “functional constituencies”, voters in various business and professional sectors, such as law and education.
Hong Kong’s leader, Carrie Lam, said the elections would be “more representative with more balanced participation.”
She said the goal is to elect those who are patriotic to govern the city.
Beijing says Hong Kong’s new voting system will put Hong Kong back on track after the city was rocked by huge and often violent democracy protests two years ago.
Critics counter that China has all but banned opposition politics and violated promises it made to maintain Hong Kong’s freedom and autonomy after the city returned to Chinese rule in 1997.