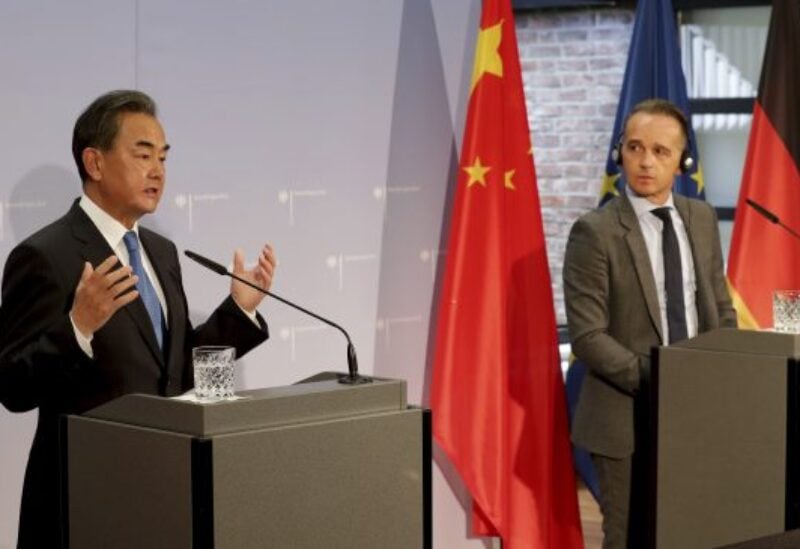 The Foreign Ministers of Ireland, Poland, Hungary, and Serbia will visit China beginning on Saturday, according to the Chinese foreign ministry, as part of a campaign to boost ties with Europe following the suspension of an investment deal.

The European Parliament put a hold on ratification of the China-EU investment treaty until Beijing relaxes sanctions on EU politicians, exacerbating a rift in Sino-European relations and denying EU businesses more access to China.

Foreign Minister Wang Yi has invited the four ministers to visit China from May 29 to 31, according to ministry spokeswoman Zhao Lijian, who spoke at a regular news briefing in Beijing on Friday.

Wang will meet with each of the four ministers separately during his visit to discuss bilateral and China-Europe relations, according to Zhao. He expressed China’s optimism that the visit will assist to expand cooperation and “advance the post-epidemic economic recovery.”

EU members Poland and Hungary, as well as Serbia, which is not in the bloc, belong to the China-led “17+1” grouping of Central and Eastern European countries. The grouping recently lost a member when Lithuania pulled out.

Lithuania’s parliament in May described China’s treatment of its Uyghur minority as genocide, and the country also said it would open a trade representative office this year in Taiwan, which China considers its own territory, prompting anger in Beijing.

None of the ministers invited to China are from countries whose parliaments have branded its treatment of the Uyghurs as genocide, a label Beijing strongly rejects.

Serbia and Hungary have also both approved and administered Chinese vaccines against COVID-19.