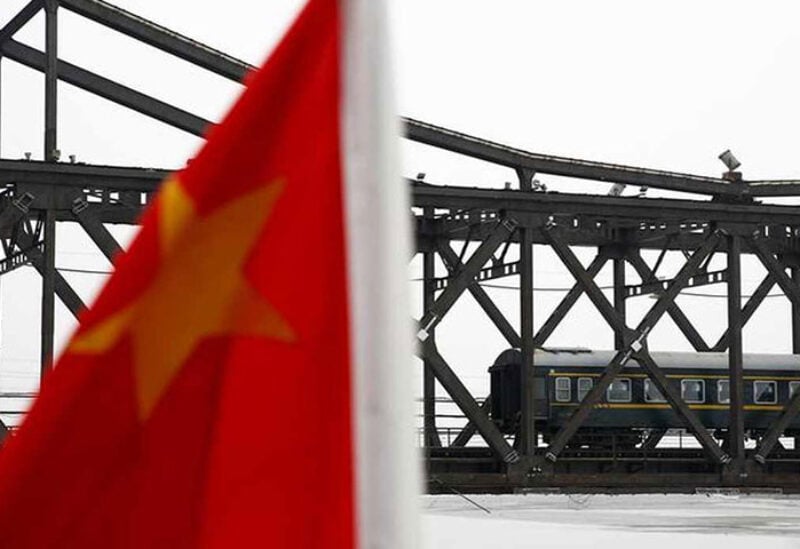 China is set to resume cargo train service with North Korea, people familiar with the matter said, following a 15-month border closure due to COVID-19, as trade with the impoverished and isolated country begins to rebound.

The bridge linking the city of Dandong with Sinuiju, across the Yalu River in North Korea, will partially reopen to allow cargo train service “sometime before or after May 1”, the head of a transportation company handling cross-border trade told Reuters on Wednesday.

No date is set for resumption of passenger traffic, the person said, as North Korea remains fearful of COVID-19. China, which has all but stamped out the spread of the virus, also tightly restricts entry.

Another source, a China-based diplomat, said that there appeared to be preparations to reopen the Sino-Korean Friendship Bridge. North Korea is motivated to reopen its border to ease the economic burden of the lockdown, the diplomat said.

Both people declined to be identified due to the sensitivity of the matter.

China declined on Tuesday to say when the border would reopen but said it respects North Korea’s epidemic controls.

Freight cars marked in Korean – including the name of what appeared to be a location in North Korea – were visible at Dandong station on Wednesday, but it was not clear how long they had been there.

Signs of a pending resumption of trade are evident on both sides.

Along the railway between the bridge and Dandong station, Chinese customs recently built a zig-zagging row of booths labelled “epidemiological survey area”. At the North Korean end of the bridge, disinfectant facilities have been set up, said multiple sources, including the diplomat.

In Dandong, which relies heavily on Chinese tourists visiting or catching a glimpse of the North and is the main hub for trade with the country, many business engaged with North Korea are shut but some have recently reopened, merchants said.

“Of course we are eagerly expecting the border to reopen,” said a metals trader in Dandong surnamed Qian.

North Korea closed its border in January 2020, soon after the virus broke out in the central Chinese city of Wuhan.

It relies on China for oil, fertilizer and mechanical parts to stay afloat amid U.N. sanctions over its nuclear and missile programs. China accounts for over 90% of its trade.

Earlier this month, leader Kim Jong Un called on North Koreans to prepare for another “arduous march”, referring to the devastating 1990s famine, underlying the severity of the economic crisis.

“Kim’s speech … indicates how precarious its economy is now. Coupled with the fact that it needs fertilizer for the spring ploughing, it’s no surprise that North Korea would agree to reopen its borders now,” said Zhao Tong, a North Korea expert at the Carnegie-Tsinghua Center in Beijing.

NK Pro, a website tracking North Korea, said ship traffic between the two countries had increased recently, and that satellite imagery shows North Korea may have built a disinfectant facility at an airport near the border.

Last week, Russia’s ambassador to North Korea told Russia’s TASS news agency that international aid has been stuck in warehouses on the Chinese side of the border, but North Korea’s “large disinfection complexes” would likely be completed by the end of April.

Despite the lockdown, some aid has been getting through.

A Chinese truck driver said he made two Sinuiju runs last year, which required that he leave his truck on the North Korean side and be immediately bussed back across the bridge to Dandong for 14 days of quarantine.